Gen Z is Changing the Listening Habits in India’s Music 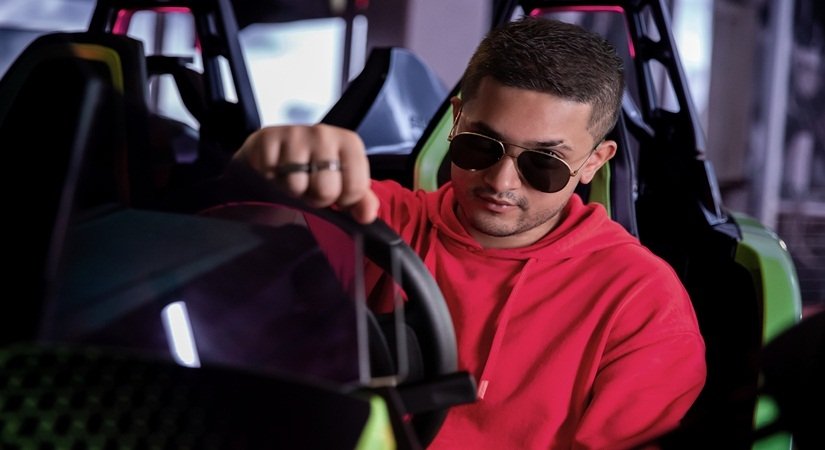 Gen Z is Changing the Listening Habits in India’s Music

The Indian music industry is undergoing a revolution, and Gen Z is driving the change. Gone are the days when people had to listen to a record, turned on the radio, or relied entirely on MTV to hear their favorite songs. Today, a slew of self-made superstars has risen to prominence with their own independent labels – written, produced, and streamed from the privacy of their own bedrooms.

The Impact of the Internet: Without a doubt, the Internet has had the greatest impact on the creation, distribution, and consumption of music content in India and around the world. In the last decade, terms like YouTuber, Tiktoker, and Social Media Influencer have become commonplace, as more and more people embrace the streaming era. As more songs become available online, more people are turning to platforms such as Apple Music, Spotify, and others to listen to what is now known as “bedroom pop.”

Unconventional Genre: People were surprised that such a sound existed when I performed my first flashup in 2017. To be honest, I wouldn’t have been able to find those songs from all over the world if it hadn’t been for the shifting narratives in the global music space. I knew most people, especially the young, go to YouTube for music, so I had to launch the release there. I just released my second flashup, #MagicMomentsFlashup, and the response has been incredible, with 3.5 million views in just a week.

Getting Heard (and seen): Gone are the days when you had to wait in line with a slew of other aspiring artists for your big break. Today, there are many independent music producers who have risen to prominence simply by creating amazing covers of songs performed by well-known artists and posting them online. In the name of Gen Z, these singers do this because there is a ready audience online.

More Playlists, Less Albums: Playlists are made by combining a list of one’s favorite songs into a folder on a digital device, rather than having a CD with 10 or more songs by the same artist. This limitless list is created and best enjoyed with headphones using music apps and platforms.

Diversity is now the name of the game: This is due to the fact that you have unrestricted access to a wide range of sounds. According to Forbes’ 2018 Music Consumption Study, more than 90 per cent of Gen Z listen to more than five musical genres on a regular basis. And it doesn’t really matter where the song comes from; as long as it’s trendy, recommended in an online community, or shared by a “online” friend, it’s fine.