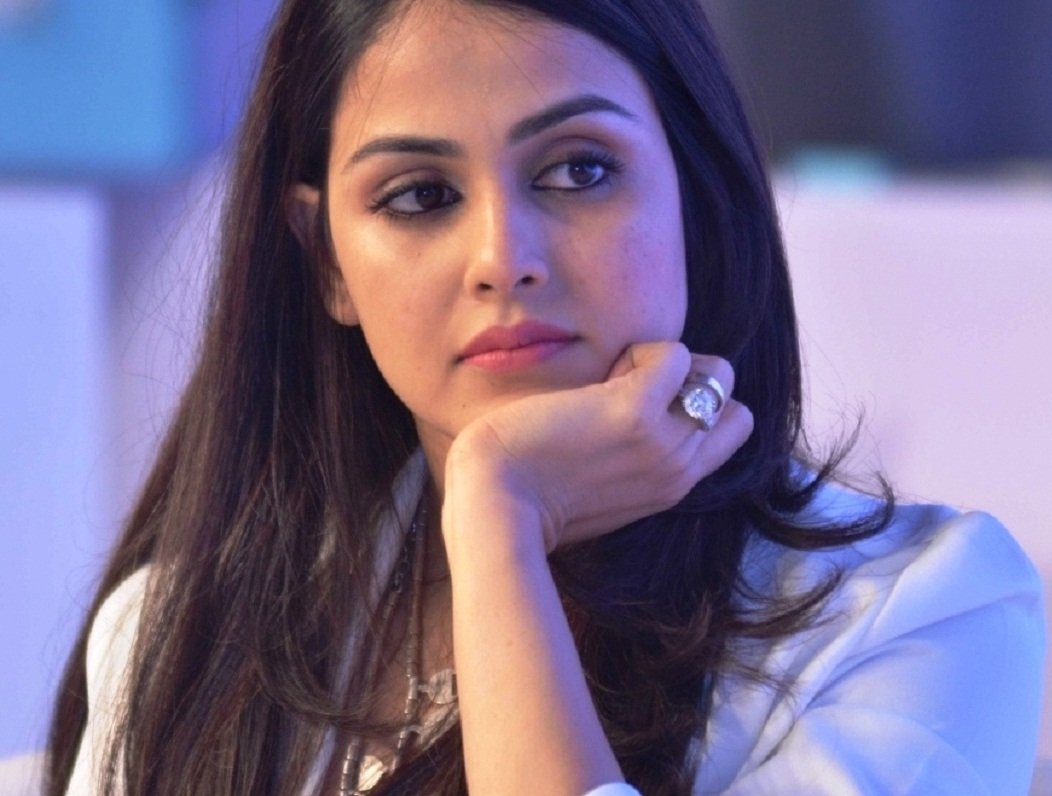 HYDERABAD, (IANS) – Genelia D’Souza, who once was one of the top heroines in Tollywood, was last seen in the 2012 film ‘Naa Ishtam’. So, it’s been 10 years since she last acted in a Telugu film.

With a Kannada-Telugu bilingual feature, she will again return to the Telugu film industry.

Furthermore, Kireeti, the son of former Karnataka minister and well-known industrialist Gali Janardhan Reddy, will make his screen debut in this film.

When it comes to Genelia’s part, she has apparently been offered the role of CEO of a software company and has higher importance in this bilingual movie. The makers will soon make Genelia’s role official, as per the sources.

Kireeti will be romancing Sree Leela, who is most known for her role in the film ‘Pelli SandaD’. Billed as an action-based romantic drama, the movie is expected to have many other entertaining aspects.

Ravichandra, a senior Kannada actor, will also appear in the film. Radha Krishna will helm the film, which will be produced by Sai Korrapati under the Vaaraahi Chalana Chitram banner.