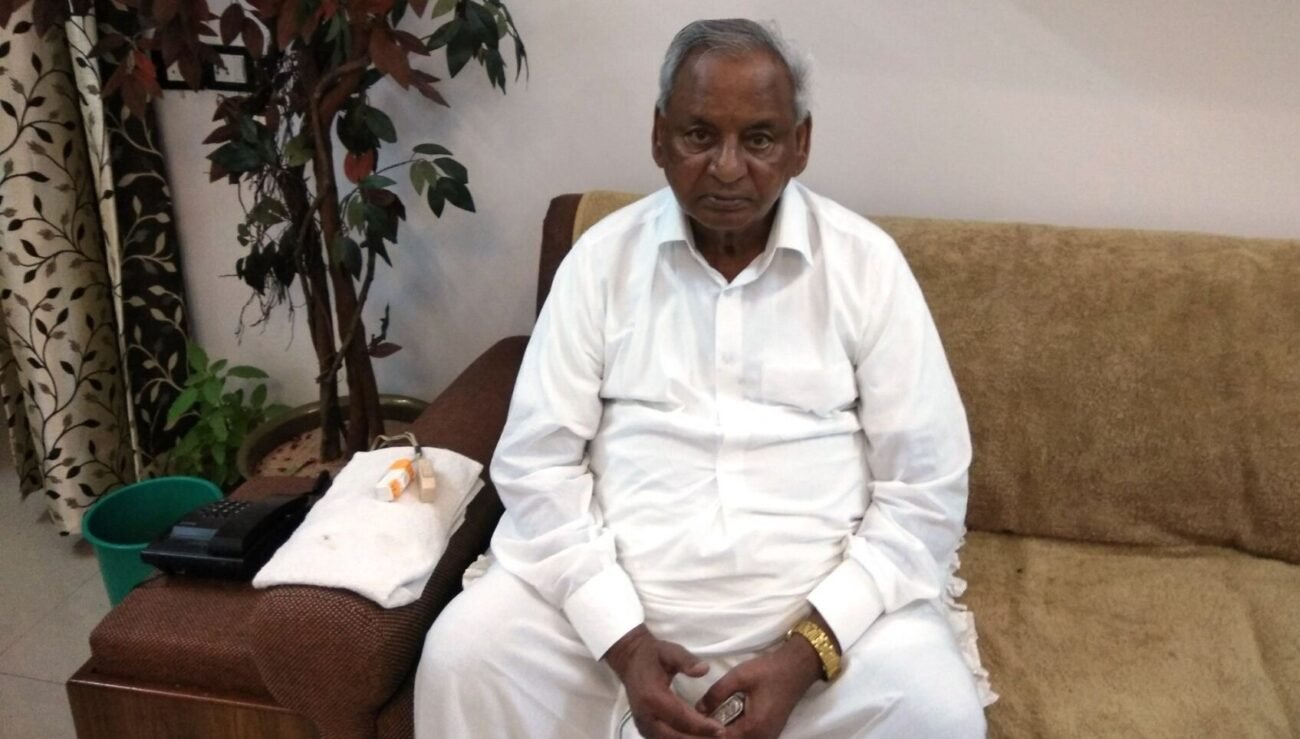 NEW DELHI — Generations to come will remain forever grateful to Kalyan Singh for his contributions towards India’s cultural regeneration, Prime Minister Narendra Modi said after the demise of the BJP stalwart and former Uttar Pradesh Chief Minister on Aug. 21 night.

Singh (89) passed away due to sepsis and multi-organ failure in Lucknow on Saturday night. A two-term Chief Minister of Uttar Pradesh, Singh had also served as the Governor of Rajasthan from 2014-2019.

Soon after his demise, Modi in series of tweets said, “I am saddened beyond words. Kalyan Singh Ji… statesman, veteran administrator, grassroots level leader and great human. He leaves behind an indelible contribution towards the development of Uttar Pradesh. Spoke to his son Shri Rajveer Singh and expressed condolences. Om Shanti.”

The Prime Minister said that Kalyan Singh gave voice to crores of people belonging to the marginalized sections of the society.

“He made numerous efforts towards the empowerment of farmers, youngsters and women,” Modi tweeted.

He also said that Singh was firmly rooted in Indian values and took pride in the nation’s centuries old traditions.

Defense Minister Rajnath Singh said that Kalyan Singh was not only a stalwart of Indian politics, he also left an indelible mark on the country and society with his personality and creativity.

His long political life was devoted to the service of the masses. He was the most popular Chief Minister of Uttar Pradesh, Rajnath Singh said.

Home Minister Amit Shah said that Kalyan Singh as the Chief Minister of Uttar Pradesh delivered a government free from fear and crime and believed in good governance.

Shah also said that he was an excellent role model for the governments to come by making unprecedented reforms in the field of education.

Shah said that it is rare to find a great personality like Kalyan Singh — “a nationalist who lives in the hearts of the people”.

Singh, while holding various constitutional posts, made a unique contribution to the progress of the country by connecting the farmers, poor and deprived sections with the mainstream of development, the Home Minister said.