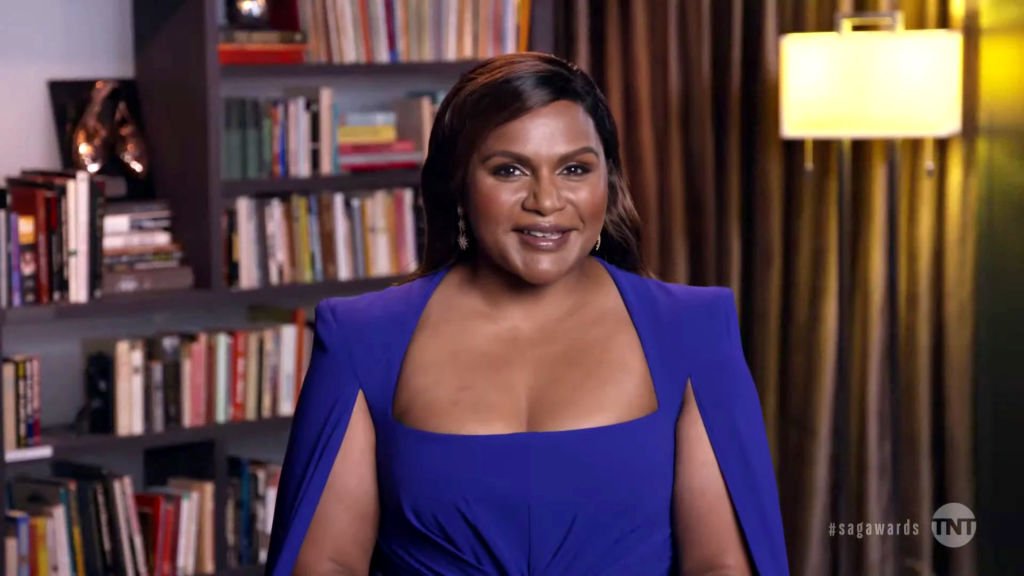 The institution, named Roybal School of Film and Television Production, will provide academic as well as practical lessons, and access to Hollywood stalwarts and professionals, besides an internship initiative, according to variety.com.

“Our aim is to better reflect the diversity of our country. That means starting early. It means creating high school programs that teach young people about cameras, and editing and visual effects and sound and all the career opportunities that this industry has to offer. It means internships that lead to well-paying careers. It means understanding that we’re all in this together,” Clooney said in a statement, reported the website.