HomeAmericasBusinessGeorgia Couple Sentenced for Laundering Over $500K in Phone Scam

Georgia Couple Sentenced for Laundering Over $500K in Phone Scam 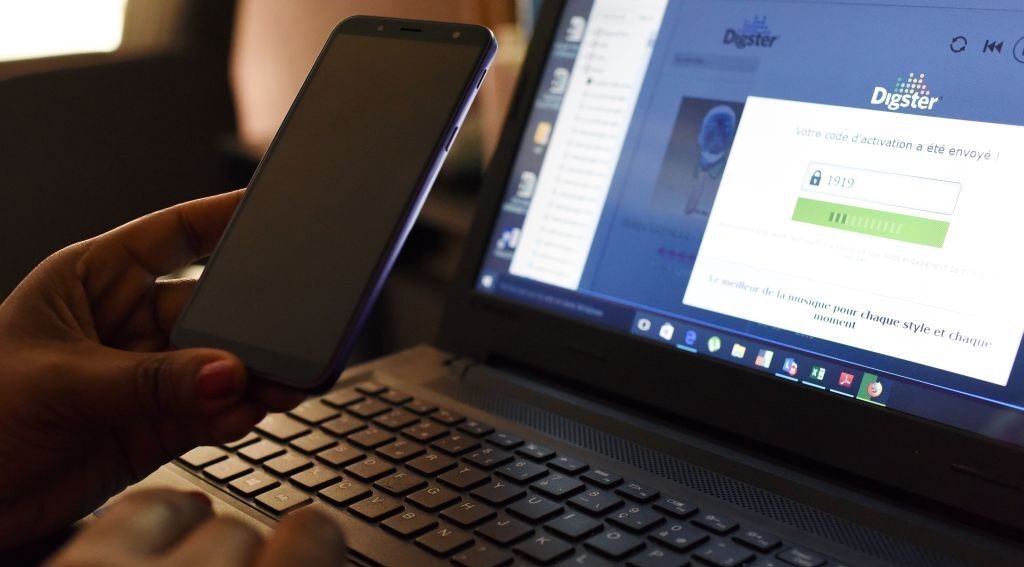 Georgia Couple Sentenced for Laundering Over $500K in Phone Scam

A woman uses a smartphone in front of a laptop on April 3, 2019. An Indian American couple in Georgia has been sentenced for laundering money on behalf of India-based phone scammers. (representational image/Issouf Sanogo/AFP via Getty Images)

The United States Attorney’s Office in the Northern District of Georgia April 29 announced that husband and wife Mehulkumar Manubhai Patel and Chaitali Dave have been sentenced for laundering over $500,000 on behalf of India-based phone scammers.

According to Acting U.S. Attorney Kurt R. Erskine, the charges, and other information presented in court, criminal India-based call centers defraud U.S. residents, including the elderly, by misleading victims over the telephone utilizing scams such as Social Security and tech support scams.

Callers threatened arrest and the loss of the victims’ assets if the victims did not send money. The callers directed victims to mail cash to aliases used by other members of the fraud network, including Patel and Dave, the release said.

As part of the tech support scam, callers induced victims to send money in exchange for supposed technical support for their computers.

The callers then instructed the victims to mail cash to aliases used by other members of the fraud network, including the Indian American couple of Patel and Dave, the attorney’s office said.

Based on misrepresentations made during the calls, the victims, including Georgia residents, mailed money to a network of individuals that laundered funds on behalf of the overseas fraud network.

Dave, 36, of Lamar, South Carolina, was sentenced on April 28 to one year, eight months to be followed by three years of supervised release and ordered to pay $320,550 in restitution.