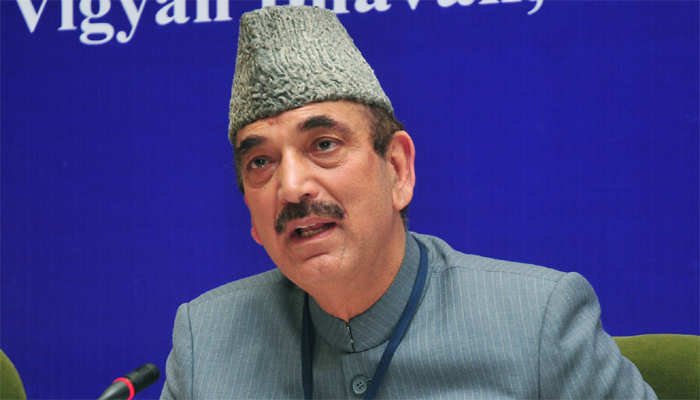 Its likely that Rahul Gandhi and Priyanka Gandhi will also be present at this meeting.

On Mar.16, ‘G-23’ leaders met at Azad’s residence to chalked out their strategy ahead of the meeting.

Vaghela has been in the Congress in the past but his present status is not clear.

The meeting is being held to devise the further strategy after the CWC endorsed Sonia Gandhi’s leadership. The group has already reached out to the like-minded leaders within the Congress.

The Congress President has removed state chiefs of five states and after which loyalists started targeting the dissenters.

Rajasthan Chief Minister Ashok Gehlot hit out at Kapil Sibal that he does not know the “ABCD of Congress”, and is an outsider who was given everything from the party.

Dikshit said: “The Congress President should have accessibility, acceptability and accountability.”