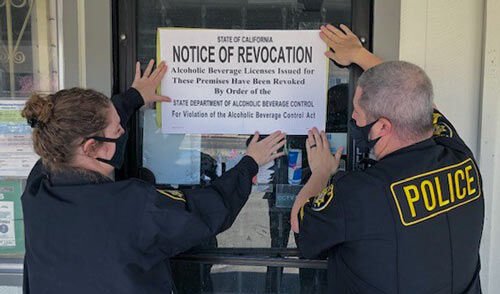 According to reports, Amerjit and Balwinder Mann, both 66, locked a man in their liquor store, where he worked 15-hour shifts seven days a week, slept in a storage room, bathed in a mop bucket and was never paid, according to the Santa Clara County District Attorney’s Office.

The Manns were arrested in November of 2020.

The criminal case involves as many as four victims, law enforcement said March 4.

The man who is believed to have been enslaved had come from India in 2019 expecting to travel to the U.S. with the couple.

Instead, they took his money and passport and put him to work without pay or a key to leave the liquor store at night, the DA’s office in November, reports said.

The couple also allegedly severely underpaid three other workers at their other stores, who also have not been named. The Manns have allegedly stolen more than $150,000 in wages from the victim and three other employees, according to the District Attorney’s office. They lured their workers from India with promises of travel and financial independence.

The crimes came to light in February while the ABC was investigating an incident of the victim allegedly selling liquor to a minor. During the investigation, detectives for the ABC found that the victim — who worked at the M&M liquor store owned by the Manns — was sleeping on a thin mattress lying over milk crates. An office desk contained folded clothes in each drawer.

On top of the desk there were pots and pans for cooking and next to the desk, there was a mop sink with a faucet approximately three feet off the ground and a shampoo bottle. Investigators later learned the victim was bathing from the mop sink, according to the DA’s office. 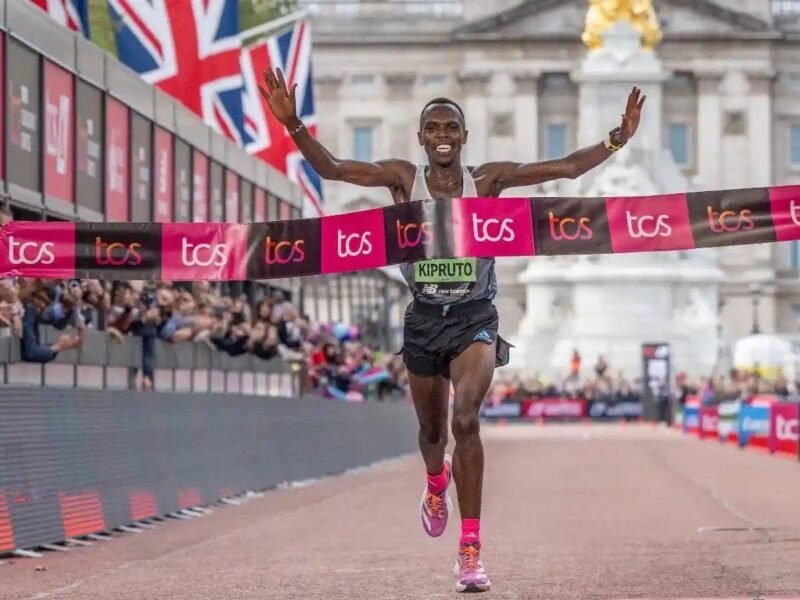 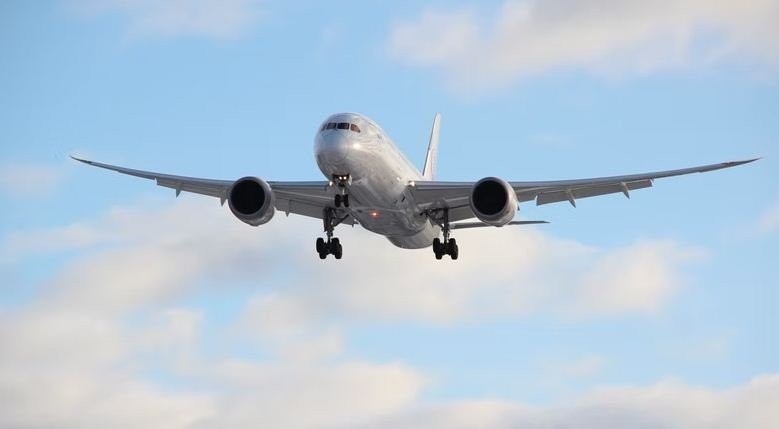