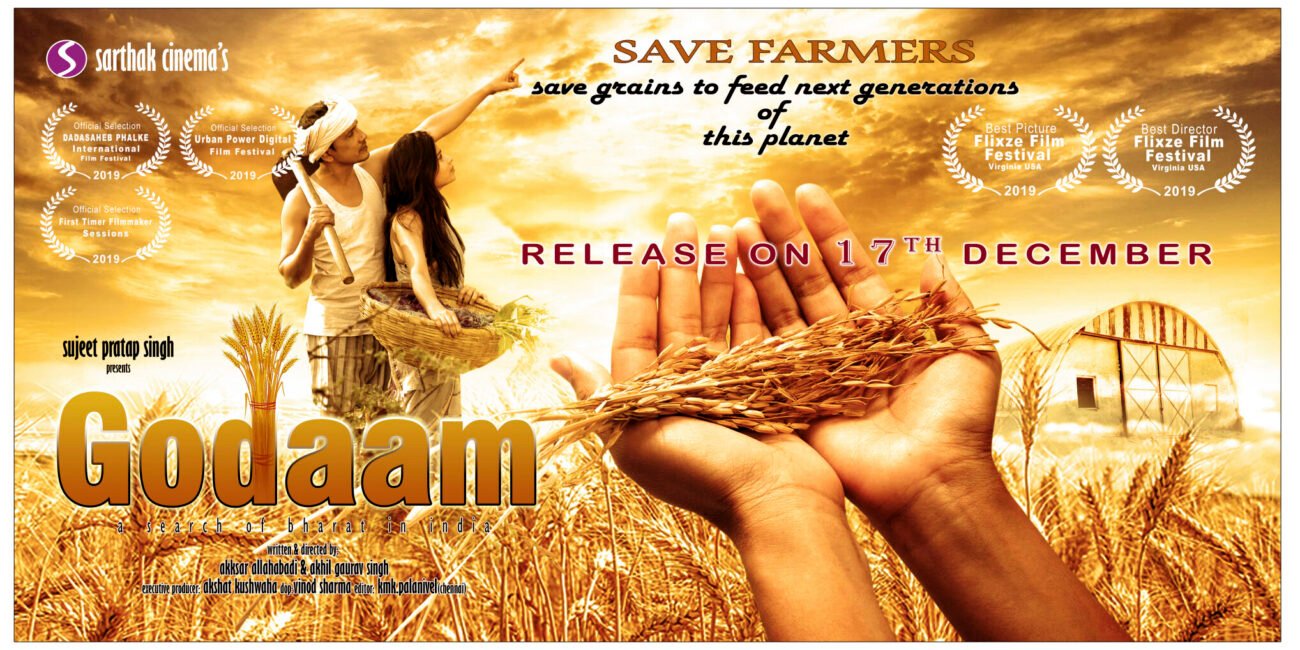 Right from our childhood, Indians were taught that farmers are the ones who are the real bread winners of this country, they’re the bread growers without whose contribution we can’t survive even a single day. However, as important as their job is, the farming industry as a whole has been going through severe situations today, according to a press release. Farmer suicides are on the rise, their rights have been hampered, big corporations are consistently trying to belittle and benefit from their losses, and so much more, it noted.

A lot of these issues have been picked up by the filmmakers in history and time and again they’ve delivered masterpieces in the face of Indian films on farmers and their struggles. And now comes one more such movie.

While talking to the media, Sujeet Pratap Singh said, “I belong to the family of farmers so I know the pain and struggle of farmers. I have faced this situation. That’s why this subject is very close to my heart and I had tried to bring this struggling life of a farmer on the big screen.”

“Godaam” revolves around a small-time farmer, happy and content though financially beaten up, said the release. He is in love with a girl next door by the name of Haldi. But her father is not happy about it due to his financial situation. The girl’s father puts a condition on the boy that if he fulfills his demand then he will allow them to marry.