HomeEntertainment‘Going Nude Was Too Much for Telugu Audience’: Sukumar on Shelving Raw Scene in ‘Pushpa’

‘Going Nude Was Too Much for Telugu Audience’: Sukumar on Shelving Raw Scene in ‘Pushpa’ 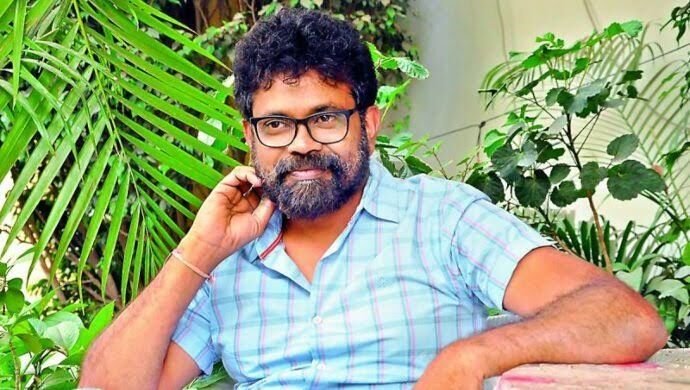 ‘Going Nude Was Too Much for Telugu Audience’: Sukumar on Shelving Raw Scene in ‘Pushpa’

HYDERABAD – The climax of ‘Pushpa: The Rise’ was to have originally featured actors Allu Arjun and Fahadh Fassil in the nude but the makers backed off, apprehensive of the response from the conservative Telugu audience.

In a conversation with the media, director Sukumar let the secret slip. “The climax confrontation scene is different from the one we originally shot,” Sukumar revealed.

Disclosing the fact that both Allu Arjun and Fahadh Fassil were supposed to appear nude in the scene, Sukumar explains that only then would the scene have appealed in its rawest form.

“Allu Arjun and Fahadh were supposed to go nude for the climax scene. But, we did not go for it because going nude is too much for the Telugu audience,” the ‘Nannaku Prematho’ director said.

Despite these changes, ‘Pushpa: The Rise’ is considered a movie close to reality, with a couple of raw scenes.

Staying true to the subject and hero’s idiosyncrasy, Sukumar had shot a scene between Rashmika and Allu Arjun which also evoked a negative reaction from the audience.

Some of the viewers also had demanded the makers to take down that scene from the original print.

Sukumar also revealed that the second part, ‘Pushpa: The Rule’, would be more earthy and raw.