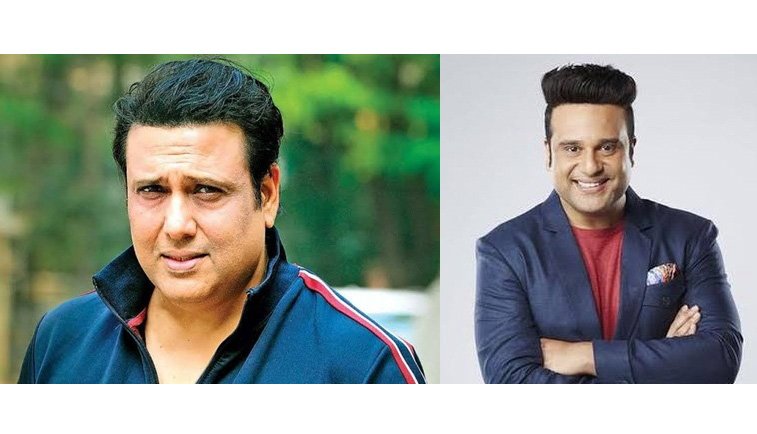 MUMBAI, (IANS) – The feud between superstar Govinda and his nephew and actor-comedian Krushna Abhishek seems to have finally ended as the former has accepted Krushna’s apology publicly.

During Maniesh Paul’s recent podcast, Govinda put an end to the longstanding cold war between the two which started with Krushna accusing his uncle of not coming to meet his children in the hospital.

The ‘Hadh Kar Di Aapne’ actor later called him a liar for claiming so. But now the two have mended their broken relationship. Maniesh shared a snippet from his podcast on his Instagram where Govinda can be seen forgiving Krushna and telling him to relax and cheer up.

Govinda can be seen saying in the video, “You are my favorite sister’s kids. I have got so much love from her. You guys didn’t get that love from her. I feel very sad about it. But I am not like that. Do not let my behavior be the reason for your sadness. You are not either. You are always forgiven.”

Krushna took to the comments section of the video and wrote, “Love him too” with a heart and a hug emoji.