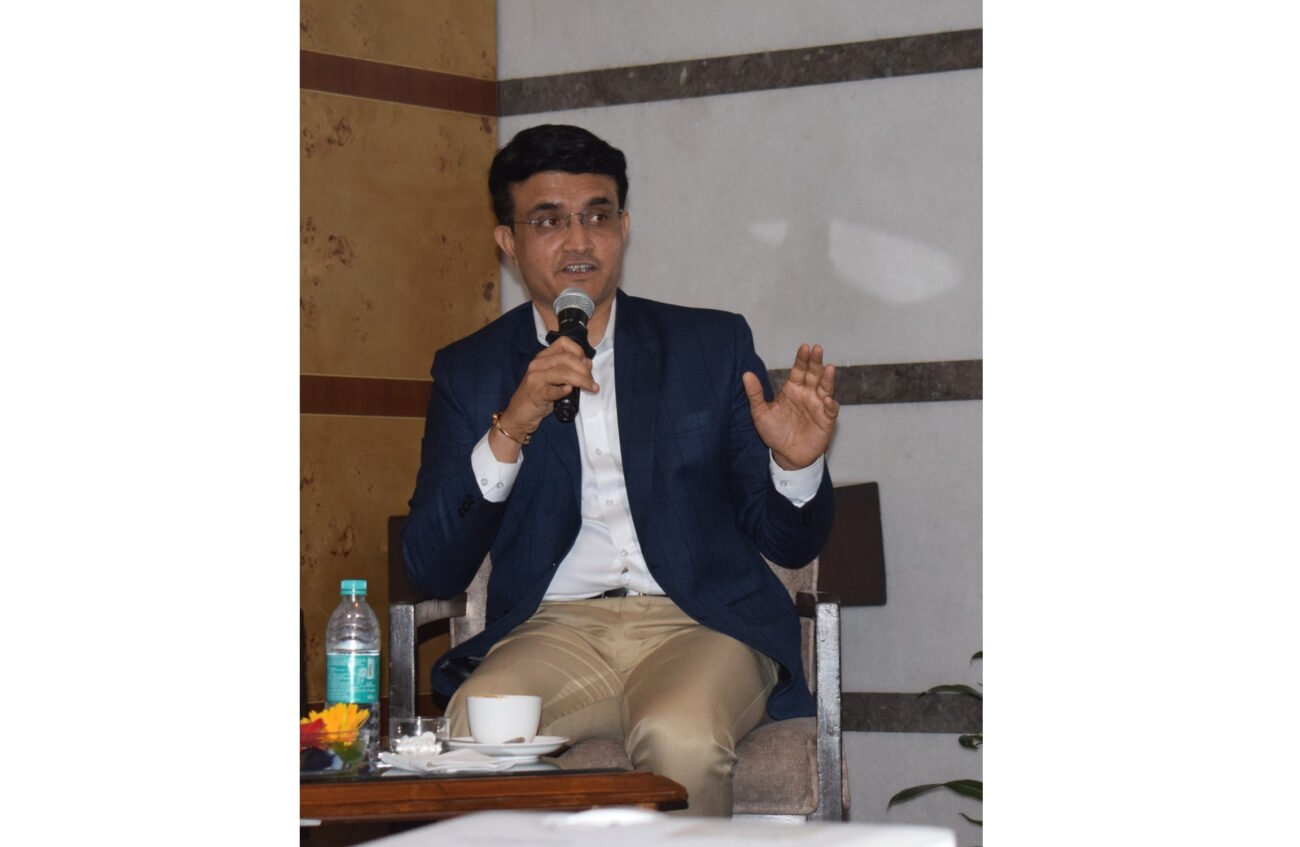 KOLKATA, (IANS) – A surprise message from Board of Control for Cricket in India President and former Indian cricket team captain Sourav Ganguly on his Twitter page on June 1 has sparked speculations of his joining politics.

In the Twitter post, although he was not specific of his line of venture, some loaded statements in the message gave a indication of his joining politics.

“2022 marks the 30th year since the start of my journey with cricket. Since then, cricket has given me a lot. Most importantly, it has given me the support of all of you. I want to thank every single person who has been a part of the journey, supported me, and helped me reach where I am today. I am planning to start something that I feel will probably help a lot of people. I hope you continue your support as I enter this chapter of my life,” his tweet read.

There was no confirmation either from him or from his family members on his future course of action.

“Guessing is the task of people. If anything of that sort happens everyone will come to know of that. But all I can say is that Sourav will do well in politics and work for the welfare of people,” she told media persons.

Ganguly had always been a favorite of political leaders cutting across political lines. He was also extremely close to the then West Bengal Chief Minister, Buddhadeb Bhattacharjee and then Left Front government’s Municipal Affairs and Urban Development Minister, Ashok Bhattacharya.

Before the 2021 West Bengal Assembly elections, there were rumors that Ganguly might be BJP’s chief ministerial face for the polls.