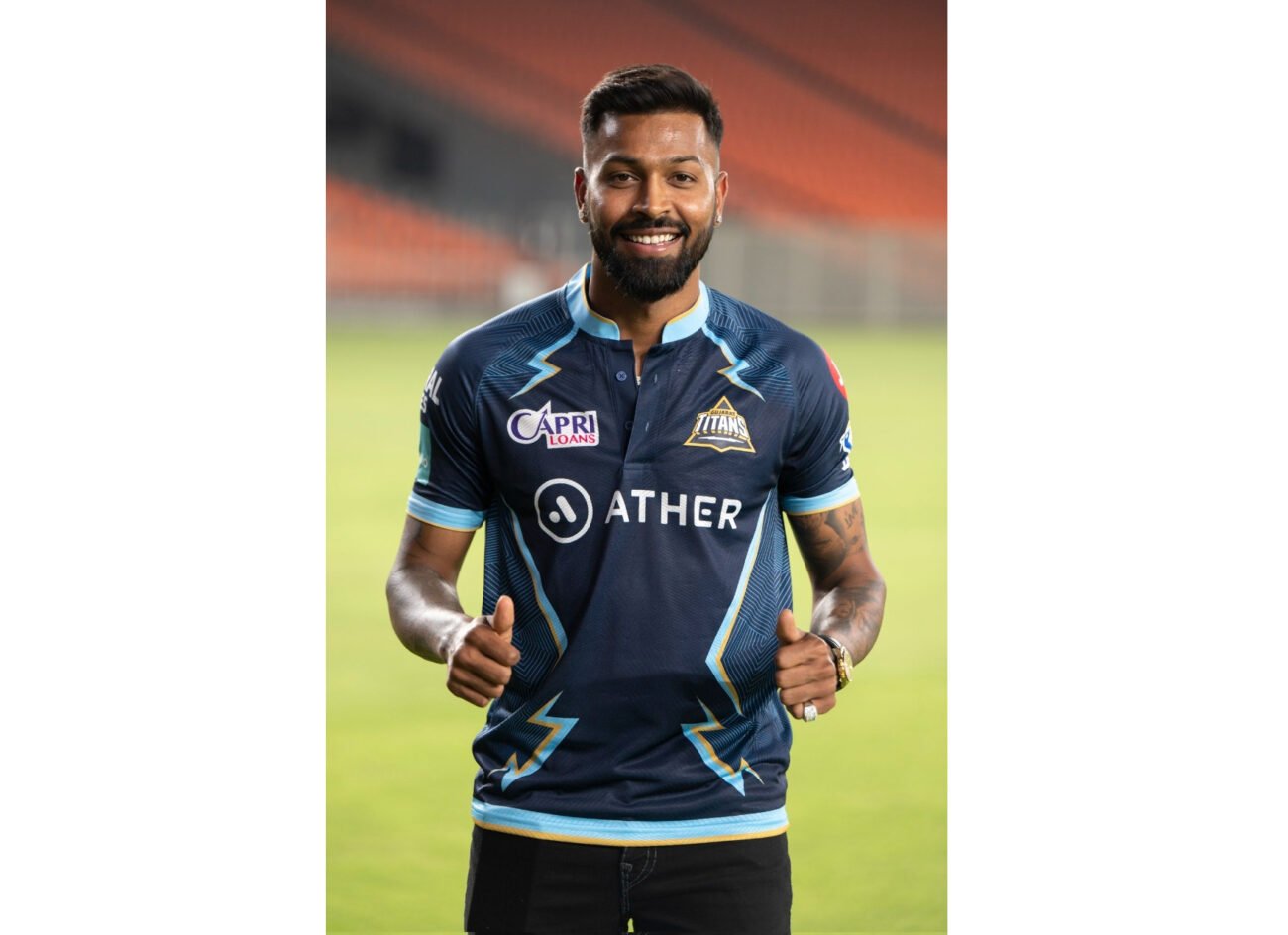 AHMEDABAD (IANS) – Gujarat Titans on Mar.13 unveiled their team’s official jersey at the Narendra Modi Cricket stadium here, in the presence of captain Hardik Pandya, head coach Ashish Nehra, Director of Cricket Vikram Solanki and BCCI secretary Jay Shah and other team members and officials, ahead of the beginning of the IPL 2022.

The Ahmedabad-based franchise will make its IPL debut alongside Lucknow Super Giants in the upcoming season to make the cash-rich league a 10-team affair.

The Hardik Pandya-led side will open their IPL 2022 campaign on Mar. 28 with the clash against Lucknow franchise at the Wankhede Stadium. However, before that they will have a pre-season camp at their home stadium.

The franchise had earlier launched their team logo in The Metaverse. They became the first team to do so and introduced a dedicated virtual space for its global community of fans and players. Building on that, they launched the team jersey in Augmented Reality in order to increase their fan engagement and community building.