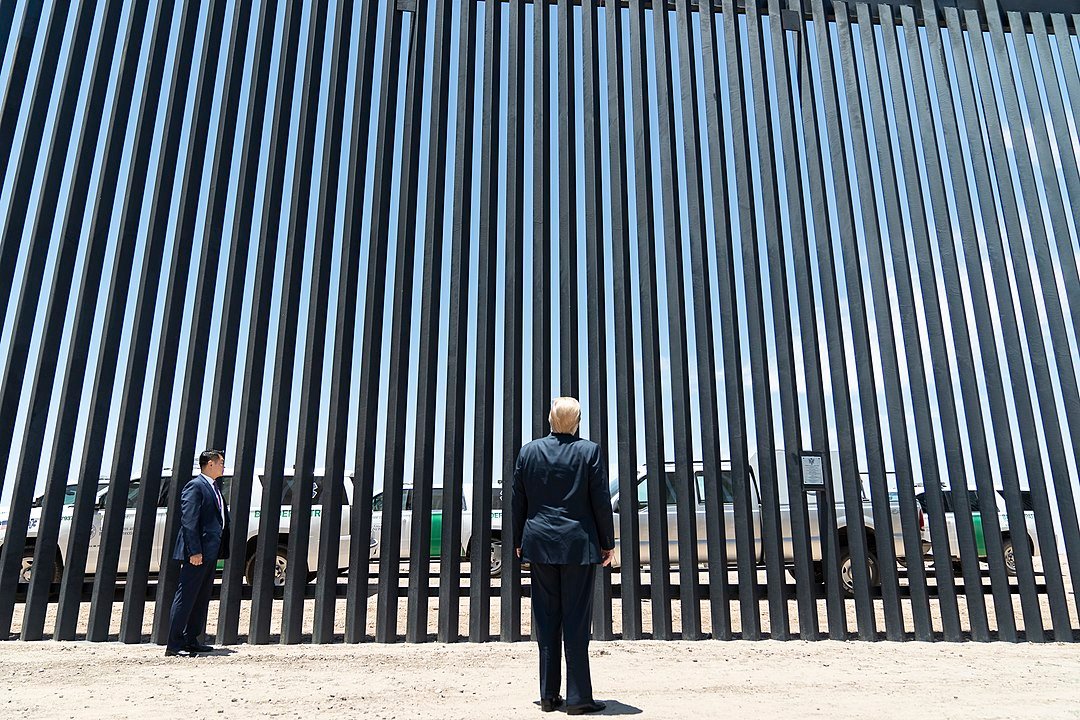 GANDHINAGAR (IANS) – Officials in Gandhinagar have directed the local police to arrest all those involved in illegal migration to the US.

The direction came after a 32-year-old man from here died on December attempting to climb the ‘Trump Wall’ on the US-Mexico border. His wife and three-year-old son suffered injuries during the fall.

Additional collector Bharat Joshi told mediapersons, “The administration has received information that a person named Brijkumar Yadav died while climbing the ‘Trump Wall’ illegally. The police have been instructed to investigate who all are involved in this illegal migration racket and arrest them.”

A family member of Yadav told the media on condition of anonymity that Yadav along with his wife Puja and son Tanmay had left Kalol in Gandhinagar district in a bid to reach the US on November 18. After landing in Mexico, Yadav was in touch with his family. Even after the accident, Puja had called her family members and informed them about the mishap, but details of the accident were not shared.

Reports from the US said that while trying to climb the ‘Trump Wall’, Yadav and his son fell on the Mexican side, while Puja fell on the US side. The child was reunited with his mother on the American side.

According to Yadav’s family members in Kalol, he was approached by an agent named Ketur Patel, with whom a deal was struck for illegal passage to the US for Rs 1.25 crore.

Yadav was working with a private company as an accountant, while his wife Puja was a teacher at a private school.