HomeFeaturedGun Violence in US Related to Mental Health of Youth: Sadhguru

Gun Violence in US Related to Mental Health of Youth: Sadhguru 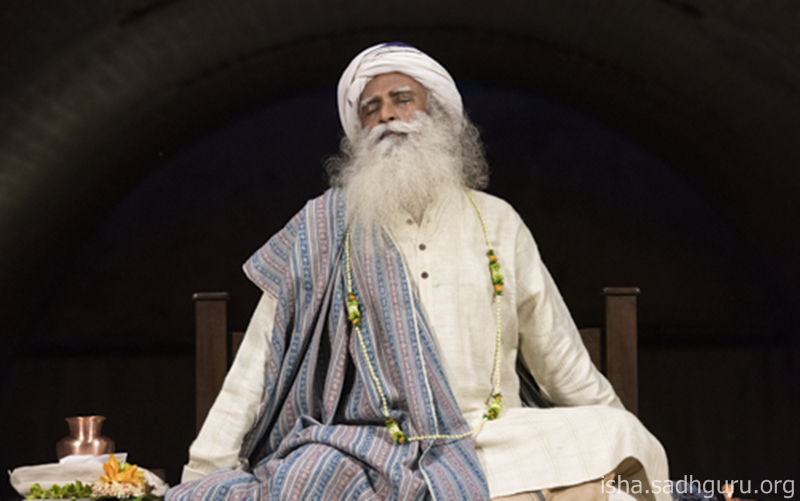 Gun Violence in US Related to Mental Health of Youth: Sadhguru

NEW DELHI, (ANI) – Founder of Isha Foundation Sadhguru Jaggi Vasudev on June 5 said that the gun violence in the US was related to the mental health of the youths.

He said that the violent culture in the US is rising because of the content of television shows, movies, and video games. “Mental health and violence are very connected. I am asking — have we not made violence a very popular thing? A five-year-old is playing a video game. What do you think, he is doing? You think he is playing badminton; he is shooting somebody. Most of the time he is shooting something. From the age of five till 18, if I am that child, if I go on shooting on the screen when I become 18, would I like not to graduate to something more real?” said the spiritual Guru.

Recently, 21 people were killed, including 19 children and two teachers after an 18-year-old opened fire in Robb Elementary School of Uvalde in Texas.

Sadhguru further narrated an incident, stressing on the rise of the mental health conditions post-COVID-19 pandemic.

“I met a lady psychiatrist; she said in my 20 years of practicing psychiatry, nobody ever came and asked this, but, when the COVID-19 pandemic was at its peak, many young girls came and asked her ‘can you suggest where we can learn yoga and bring some balance to our ourselves’. That search for inner balance has kind of touched people. A few people have hung on with it, others have just forgotten it, thinking that they can settle it with a glass of beer,” he said.

The Isha Foundation founder was recently in the US as part of his ‘Save Soil Movement’ – a global movement to increase awareness about deteriorating soil health and bring about a conscious response.

The movement was started by Sadhguru in March 2022, who embarked on a 100-day motorcycle journey, passing through 27 countries. June 5 marks the 75th day of the 100-day journey.

Sharing his experience of the US on a motorbike journey and screening the culture there, he said that there is a disconnect between youth and their happiness, and their well-being.

He also flagged the violence being promoted on various platforms. “Look at all the movies that you make, the television stuff that you make. If you and I have an argument, the only way is that I pick up something and crash it on your head or bash up your face or shoot you on the head. Isn’t this the way every disagreement is settled in most movies, television serials, and everything? We are setting up that example, this is the way of settling every argument, every disagreement, while the whole process of civilization is even if we fundamentally disagree with the basic aspect of the life — we can still sit down and talk it out, debate and if we cannot, we can move little away,” he said, adding “this is civilization, but, are we not reversing that in our television screen, cinema screen, and video games screen? Are we not seriously trying to reverse the basic process of civilization where instead of bashing your face, I can talk to you.”?