HomeIndiaIndia and the worldGupta Brothers Arrested in UAE, Extradition Talks On 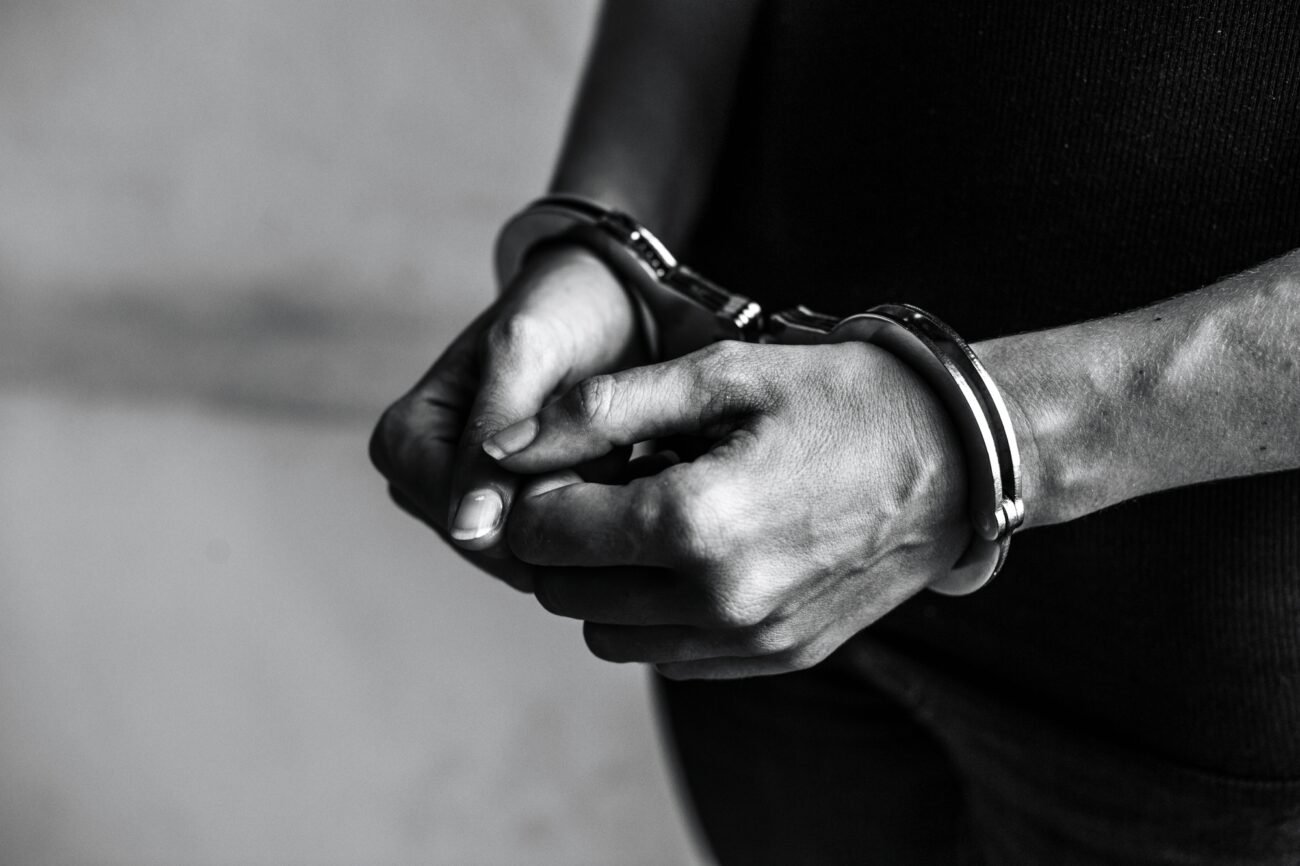 JOHANNESBURG, (IANS) – The South African government has announced that two brothers from the wealthy Gupta family have been arrested in the United Arab Emirate.

Atul and Rajesh Gupta are accused in South Africa of profiting from their close links with former President Jacob Zuma and exerting unfair influence.

Extradition talks are taking place with the UAE, South African officials have said.

The brothers fled South Africa after a judicial commission began probing their involvement in corruption in 2018.

The family, who moved from India to South Africa in 1993, also face accusations of money laundering in India, where tax officials raided properties belonging to them in 2018 in multiple cities, including their company office in Delhi.

Zuma and the Guptas, however, deny any wrongdoing.

After the brothers fled the country, South Africa negotiated an extradition treaty with the UAE in 2021.

President Cyril Ramaphosa’s government has said it hoped the agreement would lead to the return of the Guptas to face charges, but it was not immediately clear following the arrests whether the brothers will return to South Africa.

The Gupta family became so closely linked with Zuma that a joint term was even coined for them, the ‘Zuptas’.

One of Zuma’s wives, as well as a son and daughter, had positions working in senior roles for Gupta-controlled companies.

Many of the companies in the Gupta portfolio profited from lucrative contracts with government departments and state-owned corporations, where public officials say they were directly instructed by the family to take decisions that would advance the brothers’ business interests.

It is alleged that compliance was rewarded with money and promotion, while disobedience was punished with dismissal.

The list of public bodies accused of having been “captured” is extensive, the ministries of finance, natural resources, and public enterprises, as well as agencies responsible for tax collection and communications, the state broadcaster SABC, the national carrier, South African Airways, the state-owned rail-freight operator, and the energy giant Eskom, one of the largest utility companies in the world.

Last year, Zuma was imprisoned for 15 months for refusing to testify before the same investigators. He was released on parole after serving two months of his sentence in jail.