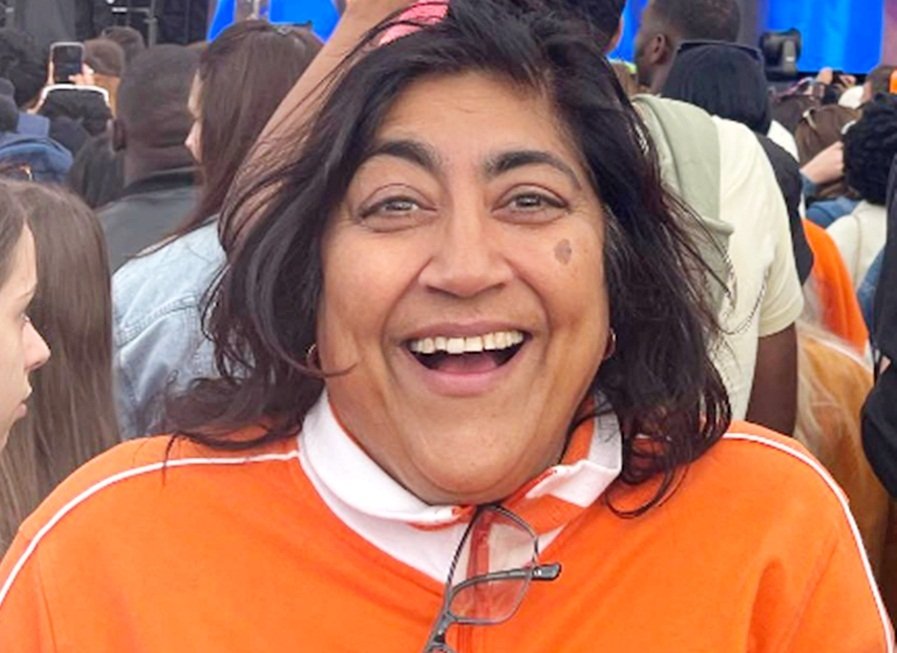 JEDDAH (IANS) – At the Red Sea Film Festival, Gurinder Chadha in an hour-long conversation, spoke at length about her career and the hurdles she faced within the industry.

The filmmaker who is now all set to helm an original Disney musical, which will be about a ‘dynamic princess’ from Indian history, said, “I started off as a BBC news reporter and I found that I couldn’t really control the narrative. As a journalist, I had to do what I was told. But it gave me the skills to control the narrative in a way that is accessible to a complete audience,” Chadha said.

Despite focusing on making accessible, commercial films, the director said she still faces challenges to get her projects made. Chadha told the audience her 2019 film ‘Blinded by The Light’ got turned down by both BBC and Channel 4, even though she believed the project had a broad commercial appeal.

“We hustled and made the film, and it was wonderful. We went to Sundance and had this almighty bidding war. Every filmmaker should have that experience. In the end, we went up to 17 million (dollars) with Warner Brothers. It was a great vote of confidence,” Chadha said.

When asked if she suffered from tokenism in the UK, the director, said: “I think the opposite because I’ve been the only one for many years. I think it’s a shameful statistic and people are trying to change that. I was the first Indian woman to make a feature in Britain (1994’s ‘Bhaji on the Beach’) and, until this day, there are only one or two (British-Indian directors in Britain). I’m a reminder of the fact that things need to change.”

Chadha finished her talk by asking Indian members of the audience if they knew of any Punjabi-speaking scriptwriters, as she “would like to make a film in Punjabi,” and has “a great idea” in mind and she would like to do it with Sanjay Dutt.