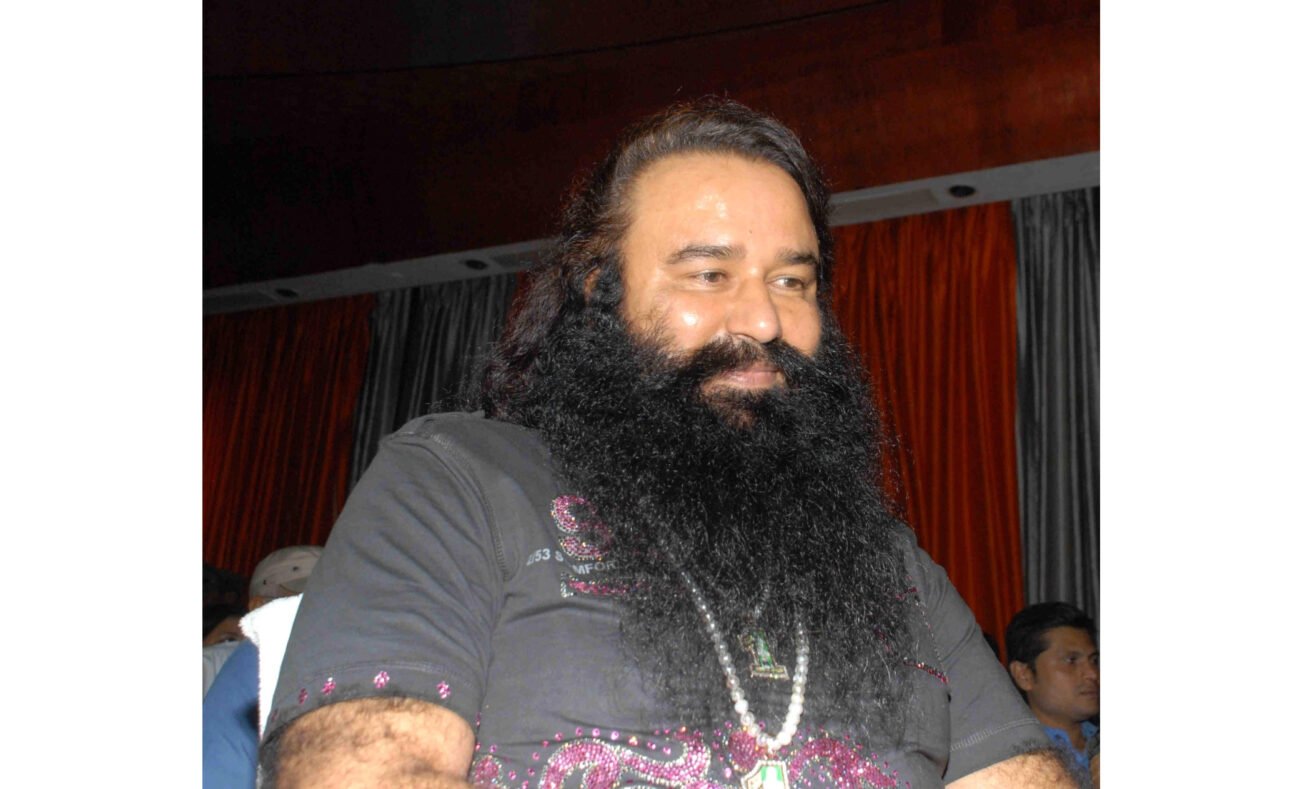 The Dera Chief is serving life imprisonment for murder and rape but is now out on a 21 day furlough. (IANS photo)

He has been given the high security cover due to threat to his life from ‘pro-Khalistan‘ extremists, officials added.

The Dera chief was released on furlough on Feb. 7 after the Haryana government’s conclusion that he does not fall in the category of hardcore prisoners.

Incidentally, the 21-day furlough had come just days ahead of the Assembly polls in Punjab that was held on Feb. 20 and he has a large number of followers, particularly in Bathinda, Sangrur, Patiala and Muktsar.

The sect chief has been currently serving life imprisonment for the murder of former journalist Ramchandra Chhatrapati and the rape of two Dera disciples. He was convicted by a special CBI court in Panchkula in 2017.

Soon after his release from the Sunaria jail in Rohtak, he was brought to his ashram in Gurugram. The Haryana police has deployed a heavy security in and near his ashram.