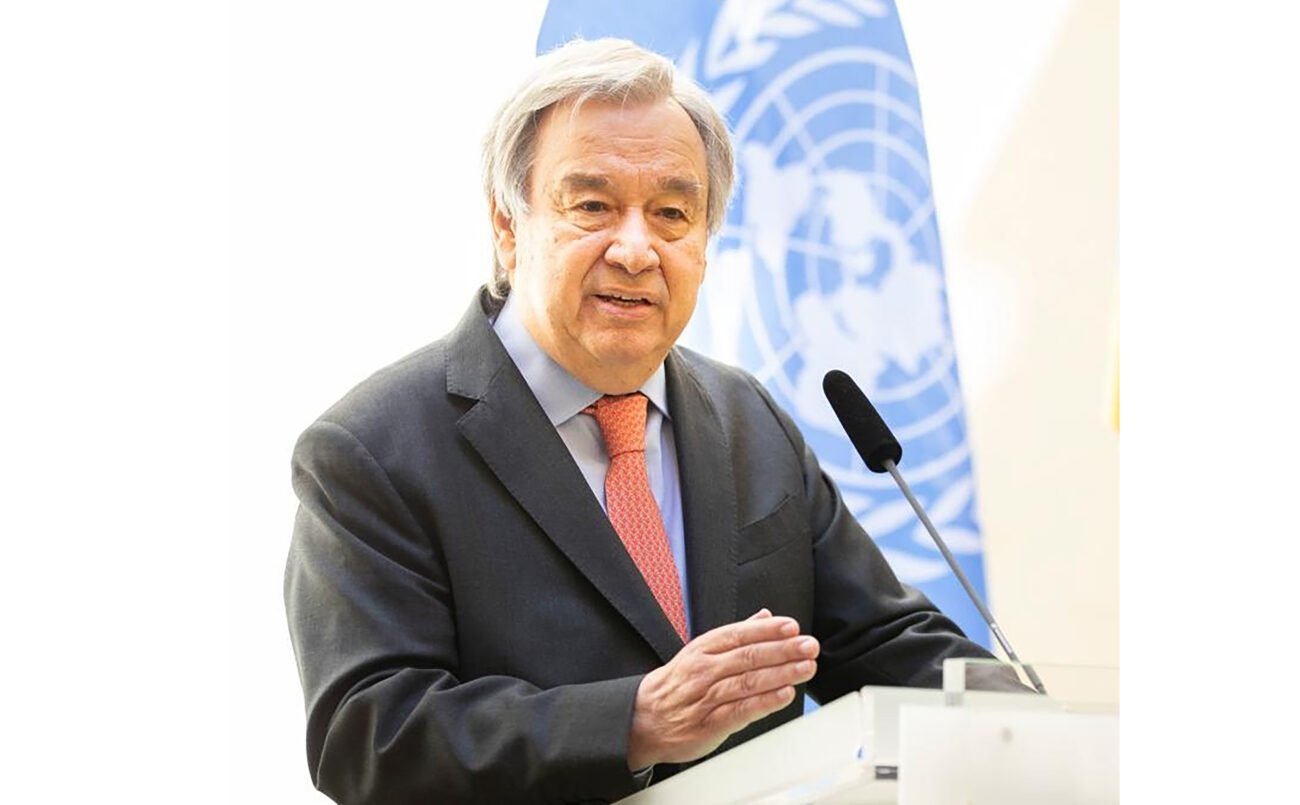 His spokesperson Stephane Dujarric said on June 14 that Guterres “is for the full respect of religion, for calling against any sort of hate speech or incitement and, of course, a halt to any sort of violence, especially one based on perceived religious differences and hatred.”

He was replying to a journalist’s question at his daily briefing on “the high tension” in India following the controversial statements about Prophet Mohammed by two former BJP officials.