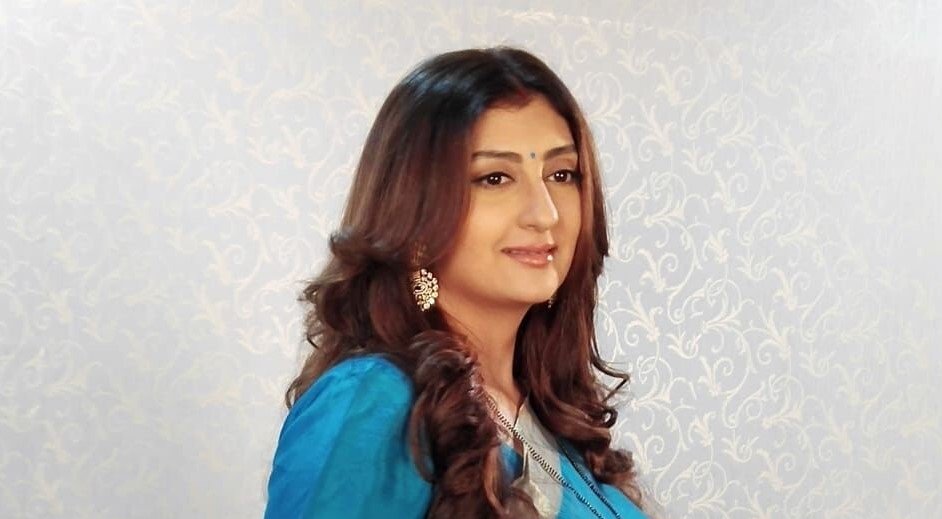 MUMBAI — Fans of the show “Hamariwali Good News” are in for a shock. Renuka, played by the show’s lead actress Juhi Parmar, will die in an upcoming episode.

In the current track, Renuka tries to save her daughter-in-law Navya (Shristi Jain) and grandchild. However, in a shocking turn of events, as Navya and the child escape from the mill where they are being held captive, Renuka is nowhere to be seen. Then, a sudden explosion in the mill kills Renuka.

“I have lived the life of Renuka for the past six months and it’s been a character that grew very close to my heart. It was a creative call, and I am in total agreement with what is best for the show. I understand the maker’s decision to bring a new twist in the show,” said Juhi.

“In fact, since the start of ‘Hamariwali Good News’, the message was clear — saas banegi bahu ki aas (the mother-in-law will bestow hope on the daughter-in-law) and this sequence takes the thought further as Renuka gives up her life trying to save Navya and her own child. Clearly, it shows how Renuka was such an amazing person and idealistic for every Saas and Bahu out there,” she added.

The actor, however, refrains from giving details on what happens next.

“Let’s see what the makers have in store for the viewers, especially about how Mukund (Renuka’s son) copes up with everything, as he was deeply, madly in love with Renuka. What the future holds for Mukund with Renuka gone, only time will tell. But I hope our fans continue to shower love and praise on the show like they have been doing until now, ” she summed up.