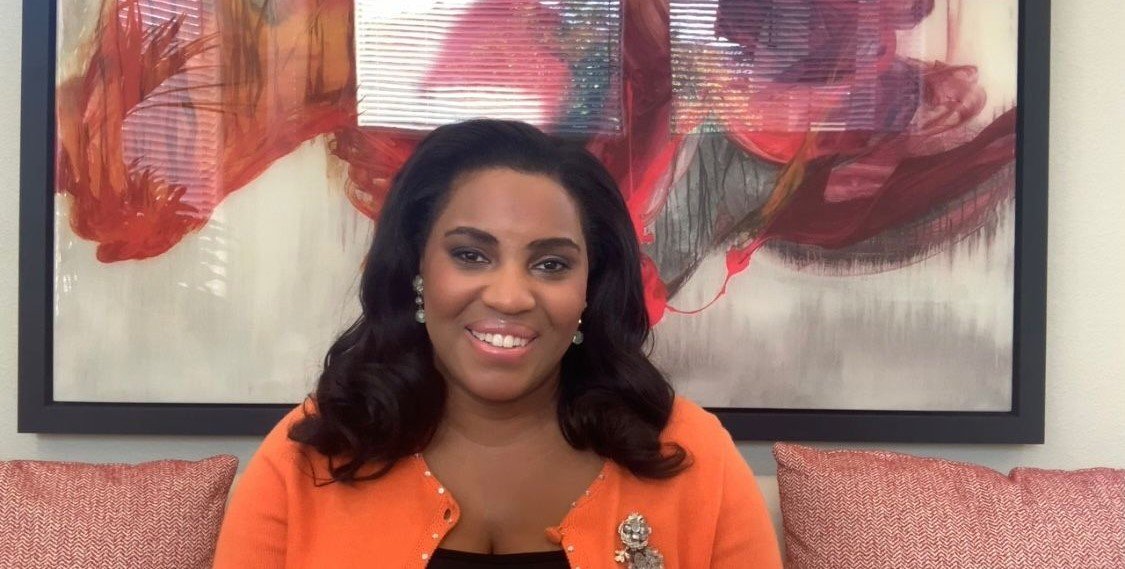 Millben released a YouTube clip April 12 that opened with the chanting of a mantra in Sanskrit followed by New Year wishes for India and Indian communities worldwide.

As a singer, Millben and her craft are rooted in cultural diplomacy. She has become a global voice in promoting peace and friendship through cultural engagement and using music as a tool to unite and heal the world.

And in the message to India, Millben shared prayers for the country as it enters another phase of the coronavirus pandemic.

“During today’s chanting, I lifted prayers for India, communities across the world, and I will continue to pray for your safety,” she said in her video message.

Millben has been studying Hindi and Indian culture from Dr. Moxraj, who served as a cultural diplomat at the Indian Embassy in Washington, D.C.

“Mary is deeply influenced by the great culture of India and as her teacher of the Hindi language, I am pleased to know about her passion and love for India,” Moxraj told ANI.

After touching the hearts of many Indians with her performance of the Indian national anthem for the 74th anniversary of India’s Independence Day in August last year, Millben continued to charm her fans by releasing a video of her singing “Om Jai Jagdish Hare” for Diwali.

Millben not just comfortably croons the Hindi and Sanskrit lyrics but also dives deep into Indian tradition. The Oklahoma native who went viral on social media is now a known voice in India.