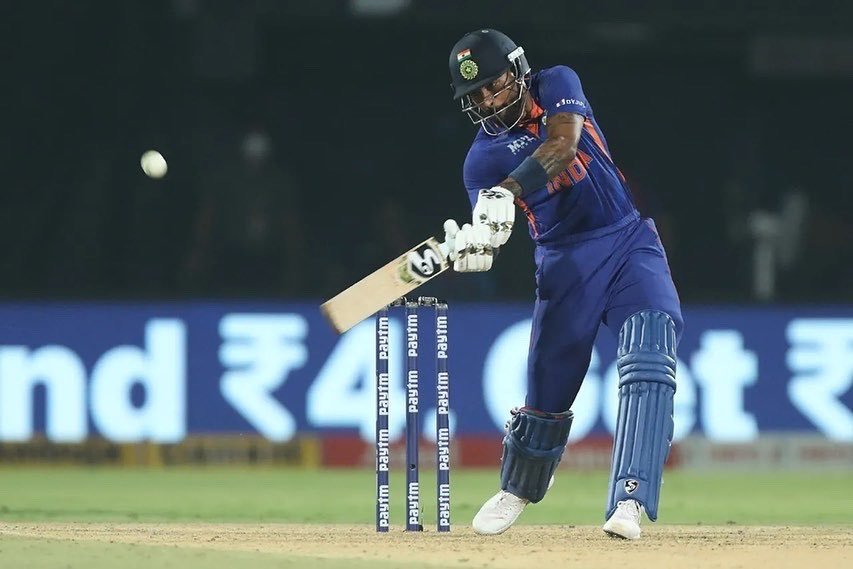 MUMBAI, (IANS) – BCCI on June 15 appointed allrounder Hardik Pandya as the captain of the Indian cricket team for the T20I series against Ireland.

Pandya, who led Gujarat Titans to the IPL 2022 title, will captain India in absence of regular skipper Rohit Sharma.

The 35-year-old Sharma along with Virat Kohli, Jasprit Bumrah, Md Shami, Rishabh Pant, and others will be in England for the rescheduled 5th Test, when another Indian squad will play T20Is in Ireland.