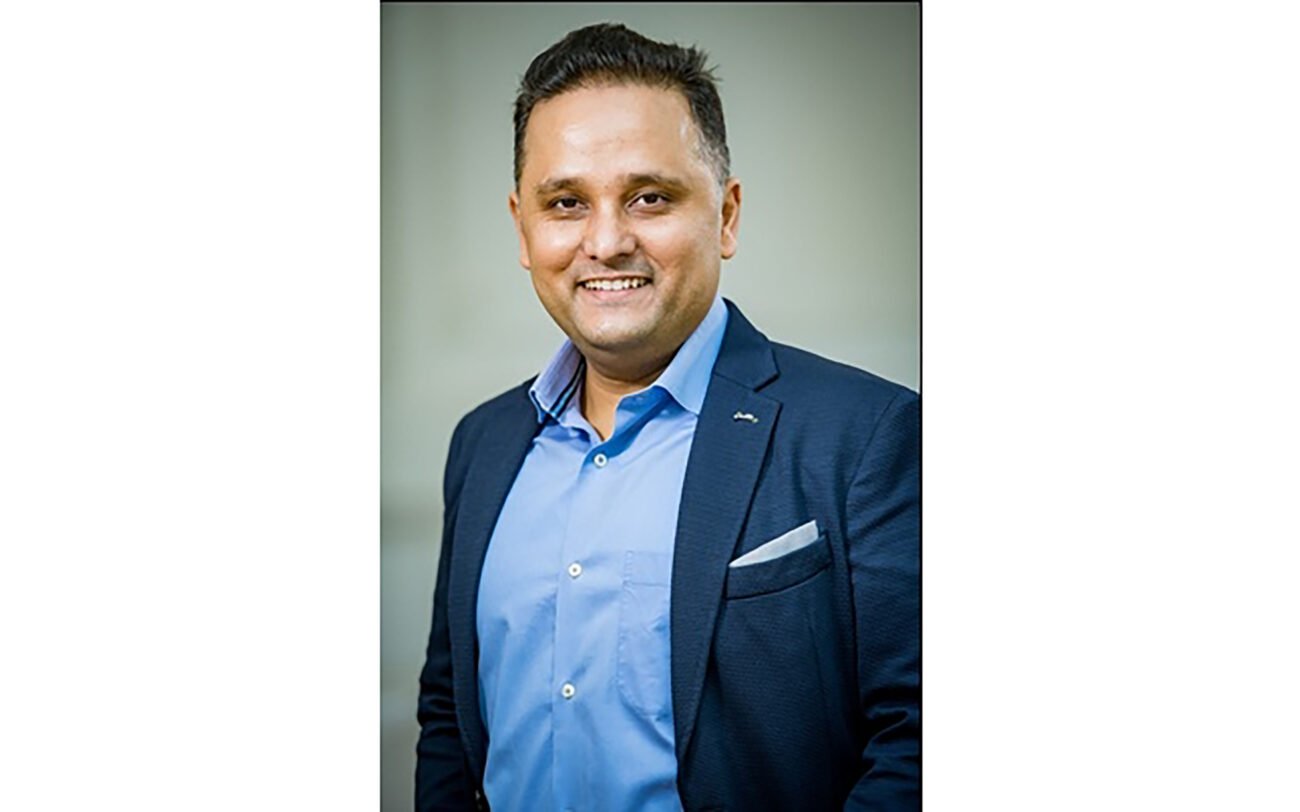 NEW DELHI, (IANS) – HarperCollins on May 31 announced its acquisition of the eagerly awaited new book by India’s bestselling author Amish Tripathi, ‘War of Lanka’, the fourth book in the Ram Chandra Series, the second fastest-selling book series in Indian publishing history. The previous books in this series include ‘Ram-Scion of Ikshvaku’, ‘Sita-Warrior of Mithila’ and ‘Raavan-Enemy of Aryavarta’.

It’s India in 3400 BCE, with greed, rage, grief, love — smoldering tinder all waiting to trigger a war. But this war is different. Sita has been kidnapped.

The first three books explore the journeys of Ram, Sita and Raavan. In this, the epic fourth book of the series, all narrative strands crash into each other. And explode into the slaughterous war.

Said Tripathi of his new book: “As some of you may know, I have been inspired by a storytelling technique called hyperlink. It has also been called the multilinear narrative, in which a connection brings the many characters together. The three main characters in the Ram Chandra Series are Ram, Sita, and Raavan. Each has life experiences that mould their character. Each life in this story is an adventure with a riveting backstory. And finally, their stories converge with the kidnapping of Sita.”

Ananth Padmanabhan, CEO, HarperCollins India, said: “Twelve years ago, when ‘The Immortals of Meluha’ was first published, it created a revolution and announced the arrival of a significant new voice in Indian fiction. Since that first book Amish, with his fantastical storytelling, has created multiple parallel universes and has entertained millions of readers. I am so thrilled that HarperCollins will now be the home for all his books globally.”