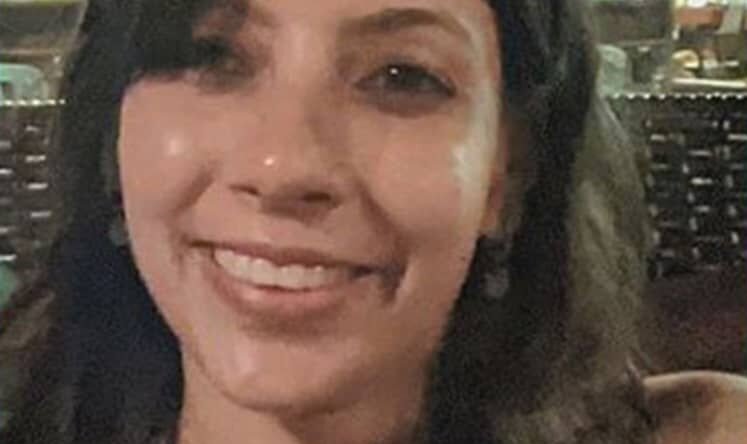 AILUA-KONA, Hawaii — The death of an Indian American Washington state tourist has been ruled a homicide, more than a year after her body was found in a Hawaii bay, police said.

Smriti Saxena and her husband Sonam Saxena were vacationing on the Big Island in February 2020 to celebrate their eldest daughter’s birthday, West Hawaii Today reported.

Although an autopsy was conducted shortly after the 41-year-old woman’s body was found on the southern shoreline of Anaehoomalu Bay, police at the time said more testing was needed. Detectives told the Kailua-Kona newspaper May 13 that her death was caused by “homicidal violence of undetermined means.”

Sonam Saxena, of Bellevue, Washington, told the newspaper last year he loved his wife and asked for the public’s help. He said they took an evening walk to a remote beach after having drinks when his wife suffered an asthma attack. She stayed behind as he left to fetch her inhaler but when he returned, there was no sign of her, he told the newspaper.

Police later arrested him on suspicion of second-degree murder but he was released less than 48 hours later for further investigation. The newspaper was unable to reach Sonam Saxena for comment May 13.

Police are renewing their request for information from anyone who might have seen the couple during that time or spoken to them.

The investigation remains ongoing and has yet to be forwarded to prosecutors, it added.