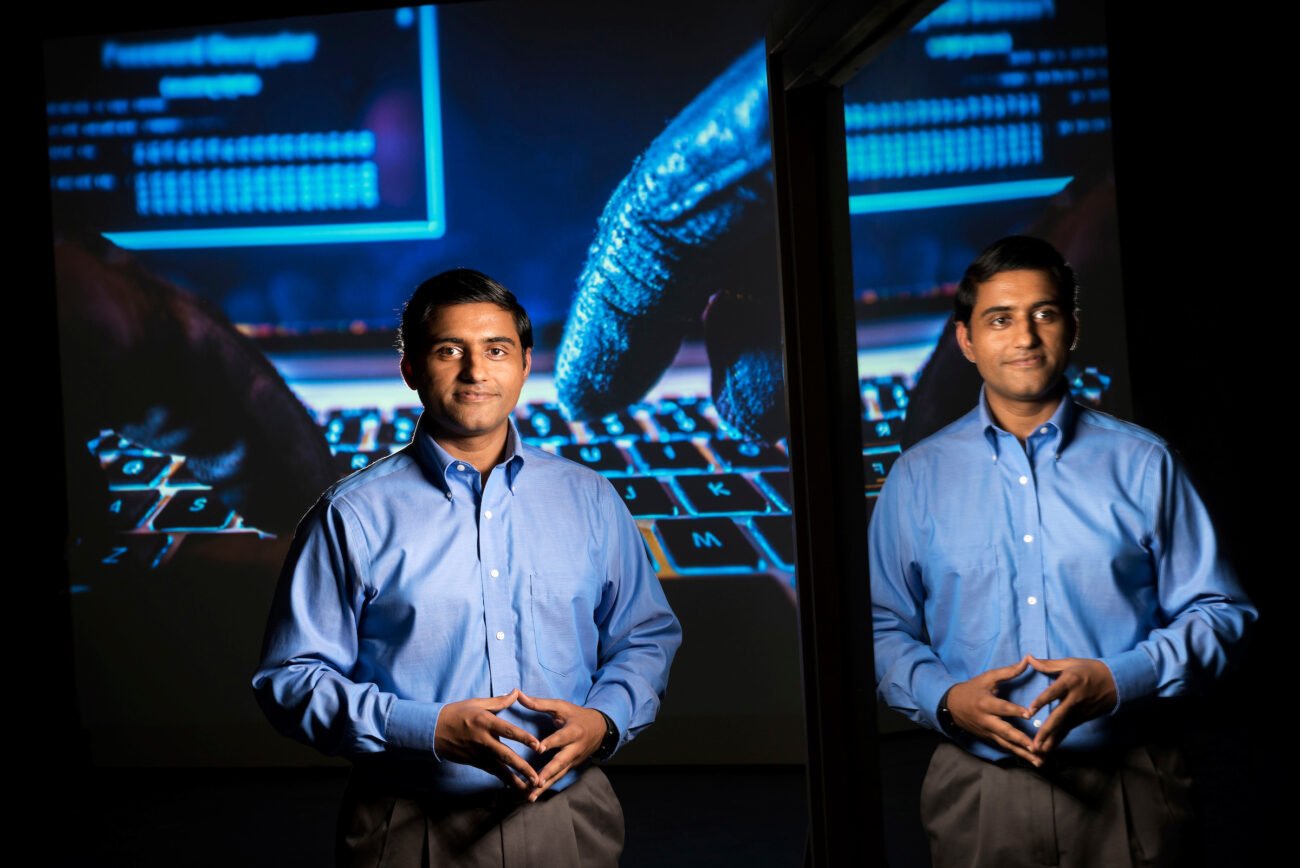 LITTLE ROCK, AR – The University of Arkansas at Little Rock’s Collaboratorium for Social Media and Online Behavioral Studies (COSMOS) has received a multi-year grant from a Department of Defense initiative to study covert online information campaigns in the Indo-Pacific region.

Dr. Nitin Agarwal, Jerry L. Maulden-Entergy endowed chair, distinguished professor of information science, and the founding director of COSMOS, will serve as principal investigator for UA Little Rock, which will receive $456,657 to study online information campaigns during elections, protests, and other major events in the Indo-Pacific region.

“Advanced tactics and maneuvers are used to amplify the messages,” Agarwal said. “For instance, narratives are framed in blogs and YouTube videos, which are then shared on Facebook, Twitter, WhatsApp, and other such platforms. Links to blog posts and YouTube videos are massively amplified using bots, which drive traffic to respective blog posts or YouTube videos. Traffic amplification further leads to the content being recommended more, which creates a feeding frenzy. Such a tactic is known as algorithmic manipulation.”

In this project, COSMOS is studying similar tactics deployed in online covert influence campaigns concentrated on the Indo-Pacific region. COSMOS will use its programs, VTracker and BTracker, to collect information from YouTube and blogs. The data will be used to track a video or a blog post’s dissemination across multiple media platforms and their influence.

Some of the narratives that COSMOS researchers are tracking online include:
· Efforts to increase Chinese social, economic, political, and cultural hegemony in the Indo-Pacific region

· Efforts to undermine U.S. leadership in the South China Sea and the Indo-Pacific region

· U.S. military efforts in the Indo-Pacific region is meant to create a war with China and Russia

· Countries in Southeast Asia must rise with China to find alternatives against America’s primacy in Asia.

COSMOS researchers will use a collective action theory-based model, social network theories, and social influence theory to lay the groundwork for detecting coordination and measuring the power of the online influence campaigns.

Coordination behaviors and tactics detected from these social media platforms will be mapped to a framework developed by Dr. Carley at CMU. This will help in characterization of such tactics in covert online influence campaigns and enable further experimentation with countermeasures.

“Such a comparison would help develop a characterization of information maneuvers and media platforms, which maneuvers are more prevalent on a particular social media platform, or which platforms are more suited for a particular information maneuver,” Agarwal said.
The grant is managed by the Office of Naval Research and awarded under the DoD’s Minerva Research Initiative.