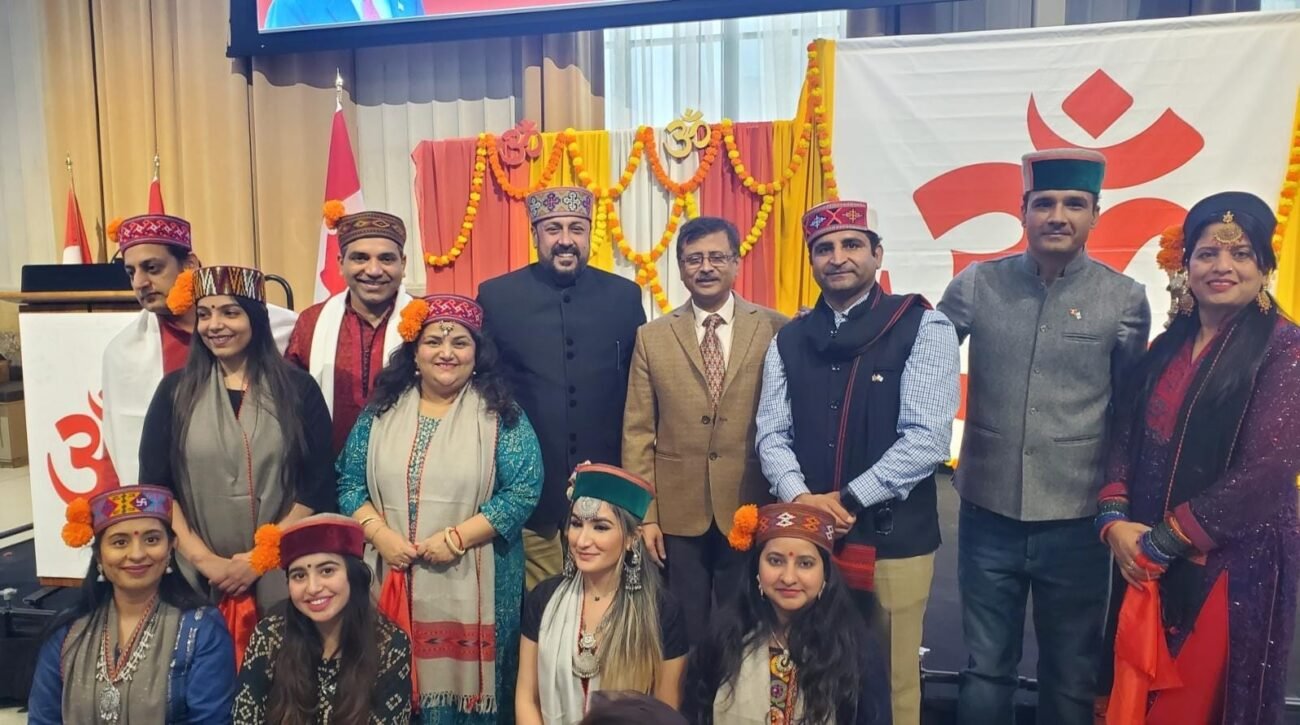 OTTAWA, (IANS) – For the first time in history ‘Naati’ the folk dance of Himachal Pradesh was performed in Canada at Parliament Hill by the Himachali Pravasi Global Association to mark Hindu Heritage Month, organizers said on November 21.

High Commissioner of India to Canada, Sanjay Verma, attended the event that was facilitated by Canadian Member of Parliament Chandra Arya on November 20.

The HPGA is a non-profit organization that aims to help Himachal-based immigrants and students to understand the culture of the new country which they choose as their new home.