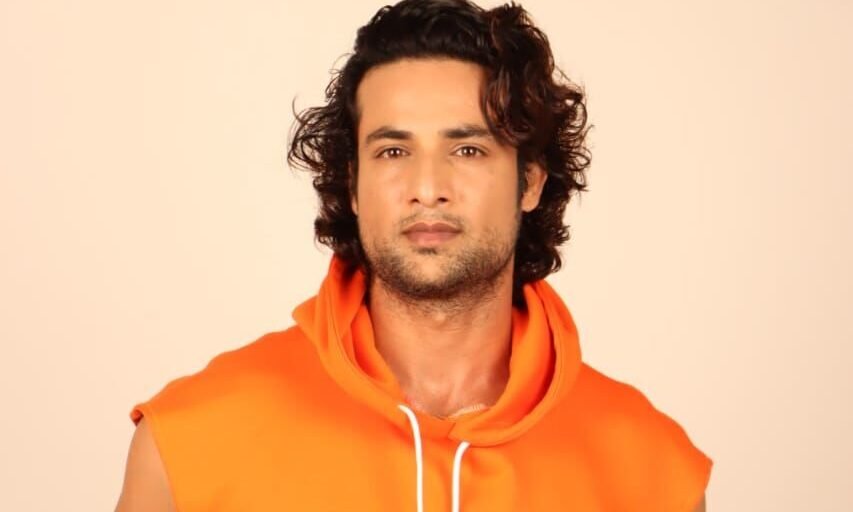 MUMBAI — Himanshu Soni shifts gears from mythologicals to drama, and his role in the upcoming romantic series, “Aggar Tum Na Hote,” will be a surprise to viewers.

The life of a caregiver is special and quite difficult. Many of us are not aware of the kind of work they have been doing daily. Zee TV’s latest show, “Aggar Tum Na Hote,” highlights the extent to which nurses can go to treat as well as take care of their patient. While Simran Kaur plays the role of Niyati Mishra, the nurse, the romantic drama ropes in popular actor Himanshu Soni to portray the role of the rich and charming Abhimanyu Pandey, who is dealing with a health issue.

Known for his roles in religious and mythological shows such as “Buddha,” “Neeli Chatri Waale,” “Ram Siya Ke Luv Kush” and “Radha Krishn,” much like his fans, the actor too is excited to portray a never-seen-before avatar now, in a series bankrolled by Jatin Sethi, Mahesh Pandey and Piyush Gupta.

“My character is that of a charming, lovable boy who is dealing with mental instability and is tackling a difficult phase. It is a very intense character and I’m thrilled to portray this role which is quite a contrast to the kind of roles I have played.”

“While essaying mythological characters isn’t an easy process, it does not give you much scope to improvise or play around with the characters since the audience is emotionally and spiritually connected to them. But with characters like Abhimanyu, it’s always easy to explore more,” he told the media recently.

Soni also mentioned that as an actor, he is someone who ensures doing his homework and rehearsing the scenes well before enacting them on the floor. That has been his process throughout. “I strongly believe that “Aggar Tum Na Hote” is the pathway to getting similar roles, wherein I’ll get to traverse different personalities that would also allow the audience to see a new version of Himanshu Soni,” adds the actor, requesting his fans and well-wishers to be with him in this new journey.