Hina Khan on Her Deglam Role in ‘Seven One’ 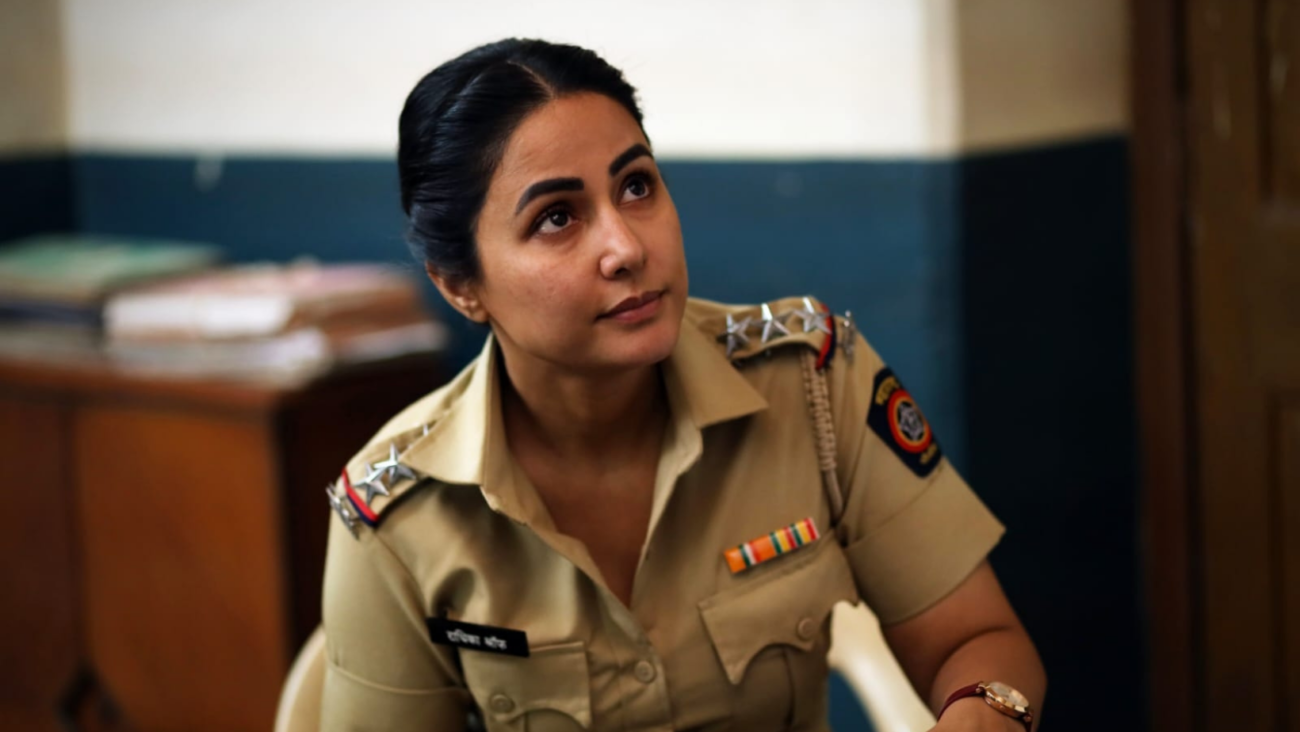 Hina Khan on Her Deglam Role in ‘Seven One’

The actress is quite excited about her deglam look and she speaks about her role and shooting experience.

Hina says: “I thoroughly enjoyed this process of playing a cop. The approach was as real as it gets with real locations. I didn’t have any makeup on and didn’t have to think for a bit about what I am going to wear or how I am going to look. Because I was playing the character as a real life cop. And also I think actors are like sponges.”

“We must observe every good and real thing from around us in order to play our characters efficiently. And I am glad I was able to reflect on such high and precise creativity from the makers who knew what they wanted. The entire experience was fulfilling, and I am thankful to the director and the entire team,” adds the actress.

“Hina is going to take everyone by a storm. Her performance is real and nuanced and the look is unlike anything you’ve seen her in before. There is not an ounce of make-up or glamour. We wanted to keep the world of the series raw and real and Hina absolutely surrendered to my vision.”

Hina speaks about what attracted her to the project.

She says: “When Adeeb narrated this story to me, I was very excited for the part. I have never portrayed a character of a cop. My character Radhika Shroff is handling this high profile case where stakes are high.

“But she’s not a Bollywood commercial cop who would do extraordinary stunts, high drama chases or would get introduced with mega build up every time she walks into the scene. She’s more reflective of how a real life cop would be. I have always been a fan of realistic cinema and never ever miss such an opportunity.”

When asked what the audiences should expect from the series, Hina responds: “A lot of thrill, unexpected turns, mystery, realistic cinema and character graph. What you see is not what you should believe. I’m confident that the audiences will be hooked onto this show.”