HomeIndiaHindi An alternative to English, Not Local languages: Amit Shah 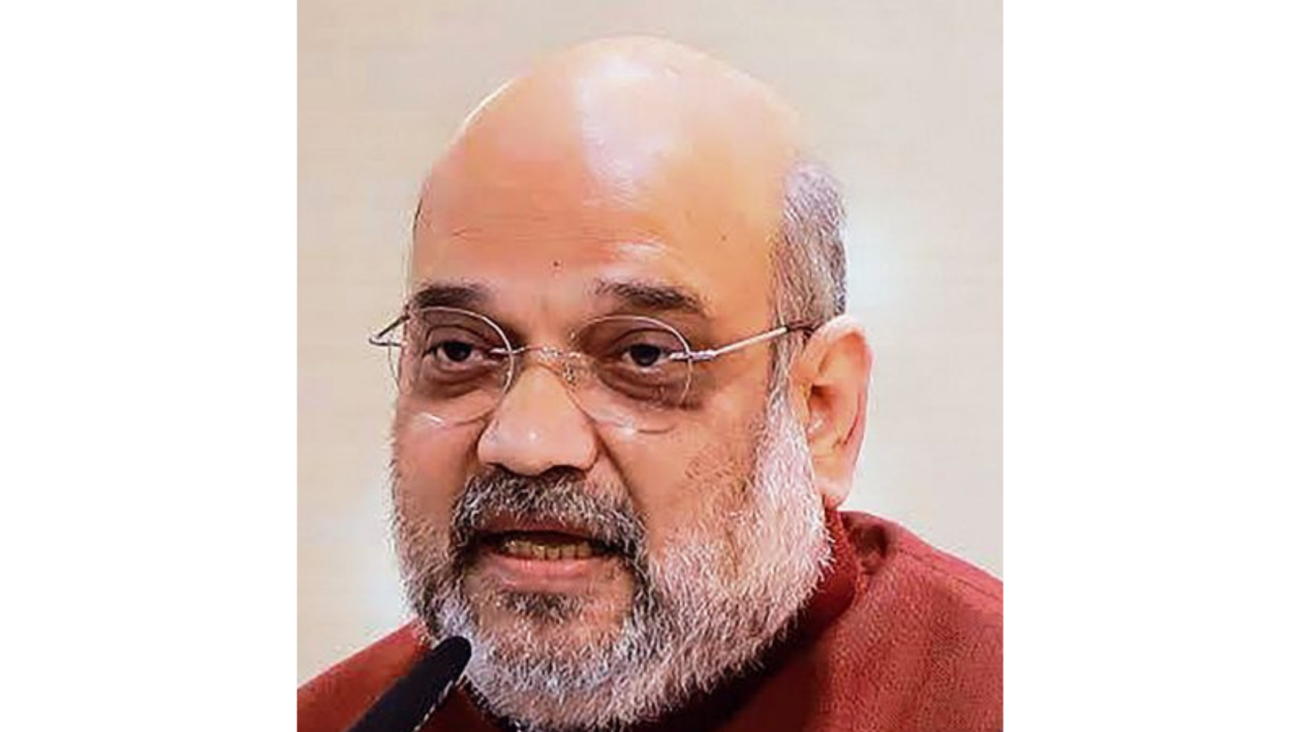 NEW DELHI (ANI) – Union Home Minister and Minister of Cooperation Amit Shah on Apr.7 emphasized on the need to accept Hindi as an alternative to English and not to local languages.
Shah added, “unless we make Hindi flexible by accepting words from other local languages, it will not be propagated”.
He said that now the time has come to make the Official Language an important part of the unity of the country.
Meanwhile, Shah said when citizens of states communicate with each other, it should be an Indian language whether it is regional or state-specific.
He noted that the pace at which the current Official Language Committee is working has rarely been seen before.
The Union Home Minister informed the members of the committee that now 70 per cent of the agenda of the Cabinet is prepared in Hindi.
He said, “22,000 Hindi teachers have been recruited in the eight states of the North East. Also, nine tribal communities of the North East have converted their dialects’ scripts to Devanagari. Apart from this, all the eight states of the North East have agreed to make Hindi compulsory in schools up to Class X.”