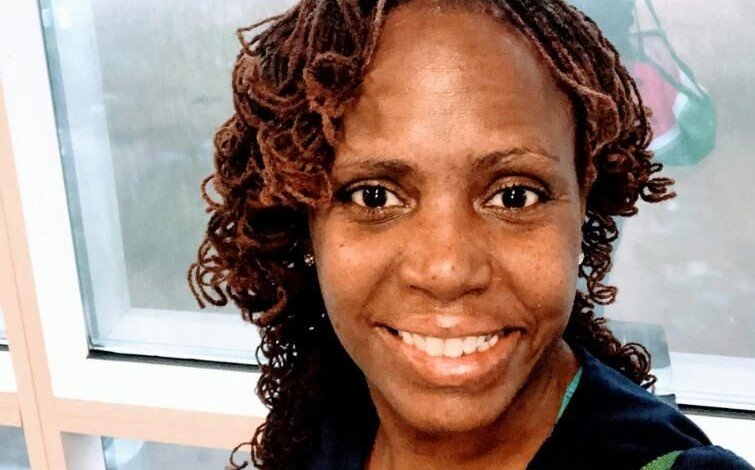 In response to calls for racial justice last summer, Hindus of Greater Houston donated about $8,000 to fund yoga-teacher-training for four Black students, each of whom is, in their own way, spreading the mind and body practice to marginalized communities.

The death of George Floyd last year shocked the nation, inciting protests and a widespread movement for racial justice. The movement has influenced many, including Hindus of Greater Houston, to act.

“When the movement for justice for those racial minority members of our communities escalated last summer, my kids came to me and said, ‘We need to do something,’” said Vijay Pallod, who is on the Board of Hindus of Greater Houston. Pallod took his children’s calls for action to heart and brainstormed with others for ways to help. Funding training for Black yoga teachers is an idea the Indian American came up with while in conversation with his friend Benny Tillman, the first African American president of the Vedic Friends Association, an international body that has embraced Vedic culture.

HGH took on the project and, with the help of local yoga studios, identified Black yoga teachers in need of financial support. Two recipients of the sponsorship, Adryn Mari and Alex Kaufmann, completed their training online in November 2020 at the Melanin Yoga Project, a Houston-based organization whose mission is to make yoga more accessible to underserved communities.

“The [training] helped me to expand my teaching toolbox, especially when it came to diving into anatomy and cueing and the philosophy of yoga,” said Kaufmann.

Mari and Kaufmann both completed a 300-hour program, an advanced training open to students who have already done a 200-hour level program. They said the HGH sponsorship made a tremendous difference in enabling them to participate in the program, which typically costs $2,999.

Sharonda Hines, meanwhile, is a scholarship recipient currently completing her yoga teacher training with SVYASA Houston. “Being a person of color, I had never heard of yoga,” said Hines.