HomeIndiaHindus, Sikhs Among 20,000 Afghans to Be Resettled in Canada

Hindus, Sikhs Among 20,000 Afghans to Be Resettled in Canada 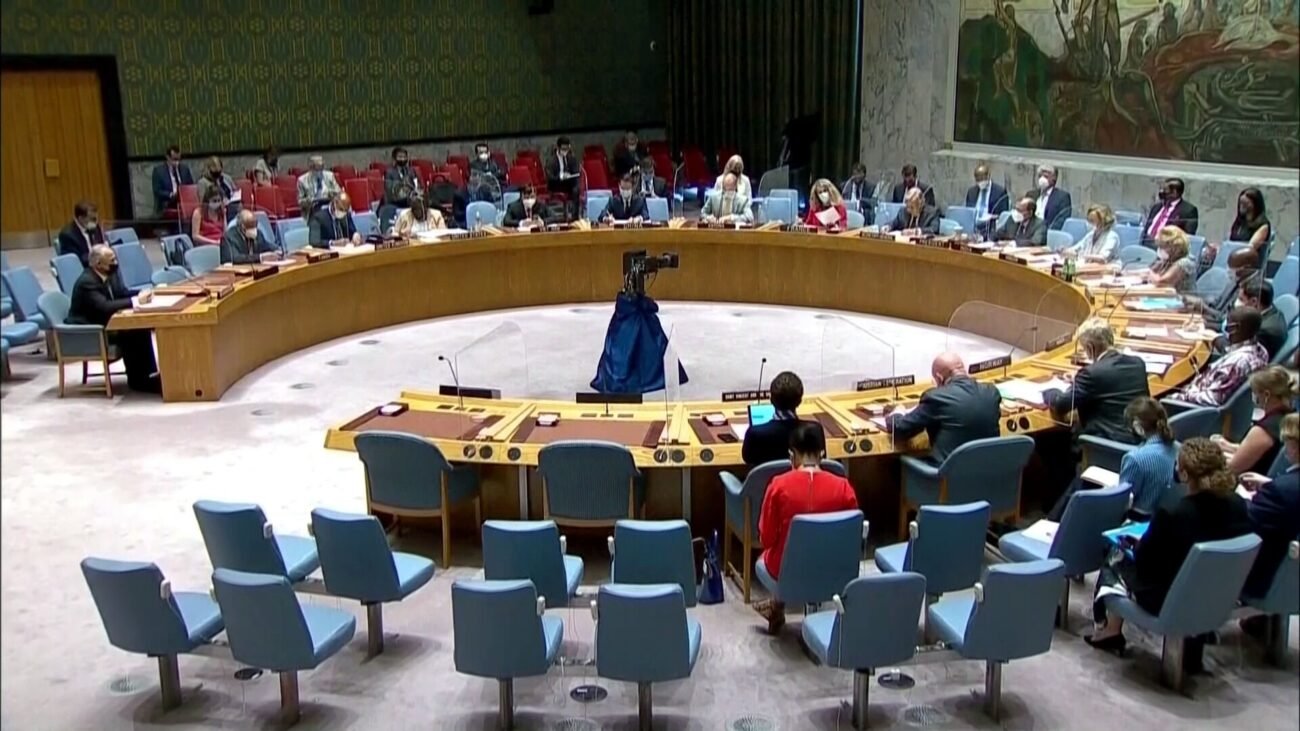 Hindus, Sikhs Among 20,000 Afghans to Be Resettled in Canada

The United Nations 15-member Security Council at a meeting to discuss the Afghanistan situation, in New York Aug. 16. (ANI photo)

TORONTO – Canada will admit 20,000 vulnerable Afghans, including Hindus and Sikhs, as Taliban fighters gain control of major parts of the war-torn nation.

“Our teams there, here and across the world are working around the clock to bring as many people as possible to safety,” a government statement said Aug. 13.

“We’re redoubling our efforts to help 20,000 Afghans refugees – who remain vulnerable wherever they go – find safety here. The situation in Afghanistan is heartbreaking, and Canada will not stand by idly,” said Immigration Minister Marco Mendicino.

The Canadian government said that it is expanding its partnership with the Manmeet Singh Bhullar Foundation in Alberta to resettle hundreds of persecuted Afghan Hindus and Sikhs in Canada.

The foundation was started in 2014 by late Alberta minister Manmeet Singh Bhullar, who died in a road accident in 2015 at the age of 35, to resettle Afghan Sikh and Hindu families in Canada with the support of the Indo-Canadian community.

The foundation has already brought dozens of Hindu and Sikh families from Afghanistan.

In other news from New Delhi, India’s Ministry of External Affairs said Aug. 16 it is in constant touch with representatives of Afghan Sikh and Hindu communities, asserting that the country will facilitate repatriation to India of those who wish to leave Afghanistan.

Commenting on the prevailing situation in Afghanistan, Ministry of External Affairs spokesperson Arindam Bagchi said, “The security situation in Kabul has deteriorated significantly in the last few days. It is changing rapidly even as we speak.”

He said that the government has been closely monitoring all developments in Afghanistan, adding that commercial operations from Kabul airport have been suspended from Aug. 16. “This has forced a pause in our repatriation efforts. We are awaiting the resumption of flights to restart the process,” the officer added.

The Taliban swept into the capital of Kabul Aug. 15 and took control of the country after the Western-backed government collapsed and President Ashraf Ghani fled the country, bringing a stunning end to a two-decade campaign in which the U.S. and its allies had tried to transform the country.

Meanwhile, footage shared on social media appears to show Afghan civilians clinging to the side of a U.S. military aircraft as it prepares to take off from Kabul’s international airport.

In the videos, a number of people are seen apparently sitting on the side of the U.S. military transport plane as it moves down the runway, while crowds run alongside, BBC reported.

According to some reports, which have also not been confirmed, at least two people were killed after falling from a plane after it had taken off.

Addressing reporters outside the Council chamber after presiding over an emergency meeting on Afghanistan, he said that the session heard “the sentiments among the council members on zero tolerance for terrorism, and the Secretary General (Antonio Guterres) unequivocally underlined this important aspect.”

With deft diplomacy, Tirumurti was able to steer the deeply polarized Council to an agreement on a statement formally setting out its stand on post-Taliban Afghanistan.

Summing up the highlights of the meeting, Tirumurti said the members “reaffirmed the fact that we need immediate cessation of hostilities, and violence.”

As for recognition of Afghanistan’s new regime, he said the precondition was “a political settlement.”

Man Wants to Own Qutub Minar,...