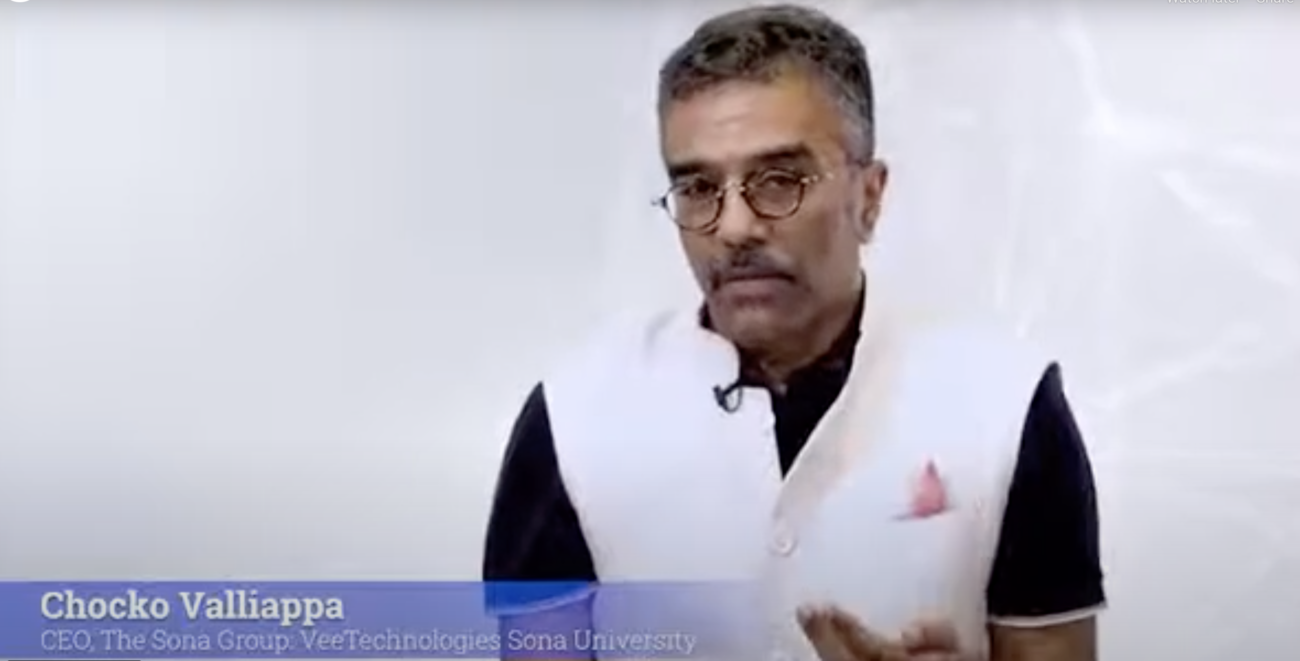 HireMee has said it is spinning off Isotonik Solutions as a US company with Chocko Valliappa (above), Tom Dretler and Shirish Pareek as co-founders.

LOS ANGELES, CA – India’s skilling and job platform HireMee on Mar. 2 said it has made it to finals of the $5 million XPRIZE Rapid Reskilling competition in the US, becoming the only non-US firm to make it to the global list.

The other finalists are Alelo from Los Angeles; Dignified Work from Spokane; SHIFA360, San Diego; and VITAL from Boston.

A $1,500,000 award will be shared equally between these teams whose solutions received the highest scores for successful implementation.

“The finalists are reimagining job training and career development; leveraging AI, VR, and disruptive technologies and their efforts are paramount in demonstrating the value of fast-paced training programs,” said Anousheh Ansari, CEO of XPRIZE.

In a statement, HireMee said it is spinning off Isotonik Solutions as a US company with Chocko Valliappa, Tom Dretler and Shirish Pareek as co-founders.

“We hope to contribute significantly by solving the critical challenge of Rapid Reskilling. HireMee will continue to provide the technology spine for Team Isotonik,” said Valliappa.

XPRIZE is one of the leaders in designing and operating incentive competitions to solve humanity’s grand challenges. The competition incentivises teams to develop rapid training and reskilling solutions for individuals most vulnerable to employment loss.

“Team Isotonik is excited at the opportunity to optimise ideas on a larger scale in healthcare, advanced manufacturing and administration,” added Pareek.

It will test its solution from May to Aug., with judges set to review the data later this year.

XPRIZE Rapid Reskilling is powered by New Profit, a venture philanthropy organization. (with inputs from IANS)