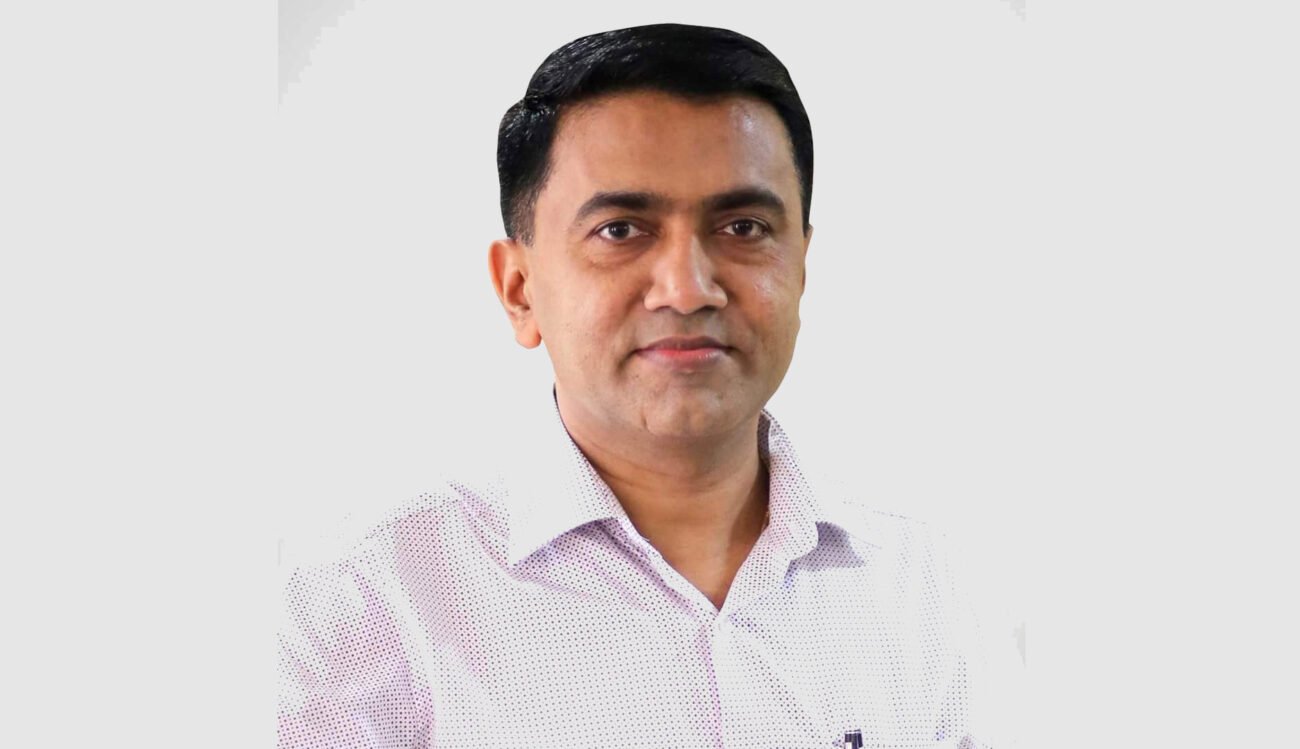 PANAJI, (IANS) – The state of Goa lost all assembly records while shifting the old secretariat from the age-old Adil Shah Palace in Panaji to the new assembly complex at Porvorim in 2000.

“When I became the speaker of Goa assembly, I came to know that these records were destroyed. I wanted to preserve them. But they were destroyed. I am sorry, this should not happen. Now since 2000, we are preserving and digitization of the same is done,” Chief Minister Sawant said.

“Goa assembly has a long history since 1963. Be it defections, governments of 15 days or 13 days, these references are used by other assemblies. This is on record at present. For this, we need documentation and digitization,” Sawant said.

“All records should be digitized. Goa assembly started in 1963. I had plans to digitize it (records) through CDs and other formats so that in future, new MLAs can use them. But very sorry to say that while shifting of secretariat, the records were destroyed,” he said.

“There are no records from the old secretariat. I really felt very bad. Someone told them to destroy it as they were not needed. If today, we want to go through speeches of first Chief Minister Bhausaheb Bandodkar or former Minister Kashinath Jalmi then we don’t have it. Their records are not available, which had forced me to ask All India Radio to provide some records of Bhausaheb Bandodkar,” Sawant said.

“They should have preserved it. Those records were needed,” Sawant further said.