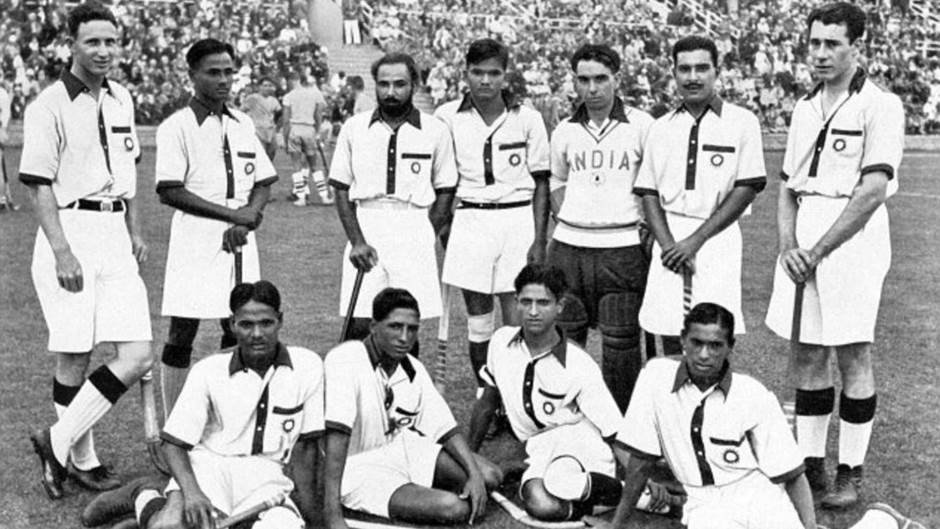 He was the master magician of hockey and undoubtedly the finest hockey player in the world, even today. Dhyan Singh got the name ‘Chand’ after his fellow players noticed him practicing generally during the night after his duty hours, and so the name became, Major Dhyan Chand.

In the year 1956, the Indian government conferred on him the Padma Bhushan and on December 3, 1980, released a stamp in his memory, exactly a year after he took his last breath. He was the ‘Indian Hockey Wizard’ who won three gold medals in Olympics for India in the years 1928, 1932 and 1936, including hat-tricks in two Olympic finals. He scored 570 goals in his career spreading across 1926 to 1949.

In the memory of Padma Bhushan Major Dhyan Chand and to pay tribute to him, August 29 is celebrated as National Sports Day.

There are many interesting incidents that I have heard about him. After watching Major Dhyan Chand playing in Berlin Olympics, Adolf Hitler personally offered him German citizenship and the rank of a major in the German Army, and he refused.

One day, the cricket world’s legends Don Bradman and Major Dhyan Chand came face to face at Adelaide in 1935, when the Indian hockey team was in Australia. After watching Chand in action, Don Bradman remarked: “He scores goals like runs in cricket.”

Once, while playing a hockey game, Chand was not able to score a goal. After several misses, he argued with the match referee regarding the measurement of the goal post, and amazingly, it was found to not be in conformation with the official width of a goal post, as prescribed under international rules.

To honor him, residents of Vienna, Austria, honored him by setting up a statue of him with four hands and four sticks, depicting his control and mastery over the ball.

Legends create history and some legends create the future as well. Major Dhyan Chand has been one such icon who will forever inspire the young generation and create an aura of growth in sports in India. (IANS)