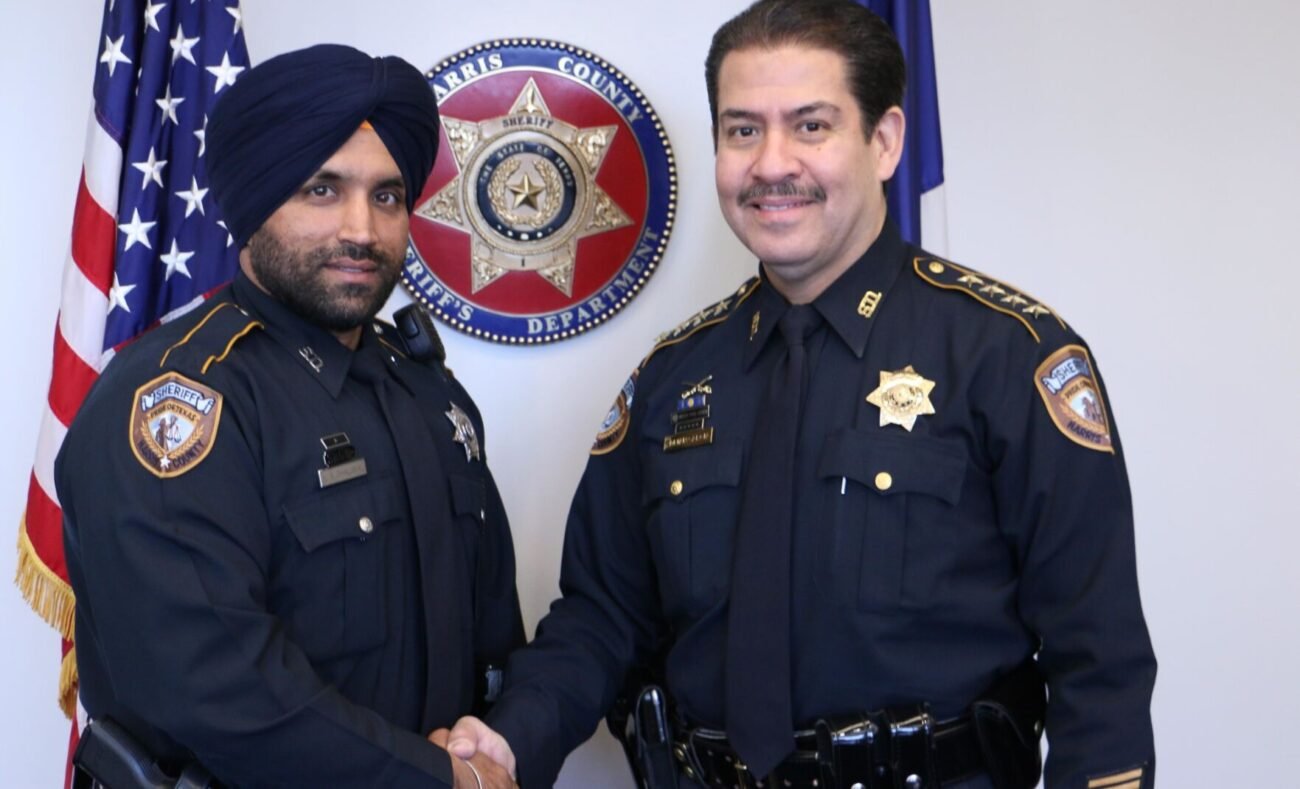 “From now on, the Deputy Sandeep Singh Dhaliwal Post Office will be a permanent reminder of his service, his sacrifice, and his example for us all,” said Congresswoman Lizzie Fletcher in a SALDEF press release. “He was widely regarded as a role model for Americans of all faiths wishing to serve their communities and an example of how one person can change our community for the better.”

A Sikh American, Deputy Sandeep Singh Dhaliwal was shot and killed on Sept. 27, 2019, during a routine traffic stop in Harris County, Texas. A 10-year police veteran, Dhaliwal made history when the Harris County Sheriff’s Office amended their uniform policy for Sikhs to serve with their beards and dastaars (Sikh turban) while on patrol. He became the first HCSO deputy to be allowed to wear a turban and articles of the Sikh faith, while on duty.

“It has been an honor to lead this effort to honor the life and contributions of Deputy Dhaliwal by naming the Deputy Sandeep Singh Dhaliwal Post Office in his memory,” said Fletcher. “This post office will be a permanent reminder of his service, his sacrifice, and his example for us all. Deputy Dhaliwal’s remarkable life of service to others—working for equality, connection, understanding, and community—exemplifies the very best of Houston,” continued Fletcher. “I am grateful to our Sikh community partners, including the Sikh American Legal Defense and Education Fund and SALDEF regional director Bobby Singh, who have been true partners in this effort to remember and honor him.”

Over the past two years, Bobby Singh has worked hand in hand with Rep. Fletcher and the local congressional delegation to ensure that the memory of Deputy Dhaliwal’s service and sacrifice is preserved.

“Sandeep Singh Dhaliwal did not set out to be a trailblazer, he simply approached life with a caring heart, a generous spirit, and a warmth that brought people together,” said Bobby Singh.

Fletcher introduced H.R. 5317 in 2019 to rename the post office after Deputy Dhaliwal. The bill was unanimously passed by the House of Representatives in September 2020, and then passed with the unanimous support of the U.S. Senate on December 2020. Former President Trump then signed the act into law.

Speakers at the renaming event included: Rep. Fletcher, Postmaster Chenise Ledoux, Bhai Kulbeer Singh from the Sikh Center of Houston, Harris County Sheriff Ed Gonzalez, Harris County Commissioners Adrian Garcia, Tom S. Ramsey and R. Jack Cagel; and Bobby Singh. “Since my son was taken from our family in a senseless act of violence, we have received an outpouring of support and love from the greater Houston community,” said Pyara Singh Dhaliwal, the late Deputy Dhaliwal’s father. “We are so grateful and so honored that Sandeep is being memorialized in this way—forever becoming a part of the city that he served faithfully in and out of uniform.”