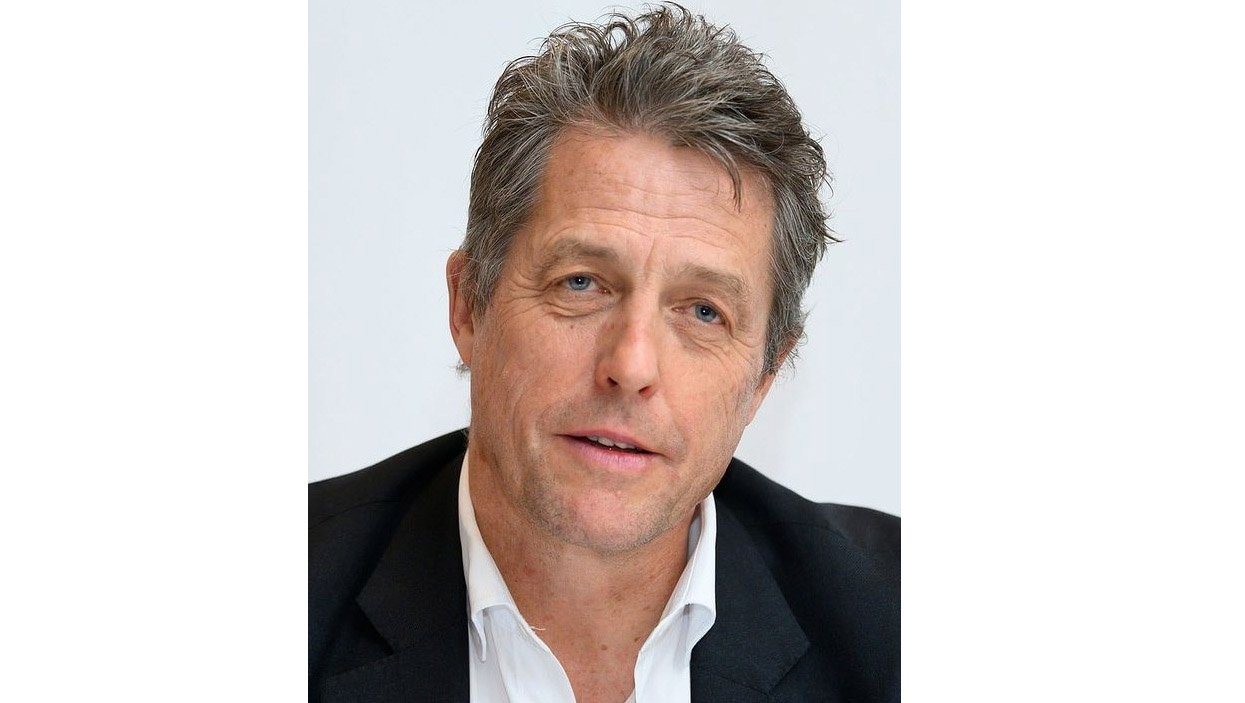 LONDON, (IANS) – Describing the scenes at the London airport as a ‘disgrace and inhumane’, actor Hugh Grant has said that he believes the UK “has the worst Home Secretary in British history.”

Passengers traveling through Heathrow Airport have complained of ‘utter carnage’ over recent days, with people having to queue for hours and the queue for security stretching ‘outside the terminal.’

Reports have said some travelers have waited for two hours at border control and to collect their baggage at the key London airport.

Taking to Twitter on July 19 night, Grant seemingly revealed he was one of the many caught up in the travel chaos as he slammed current Home Secretary Priti Patel.

Sharing a picture of long queues at Heathrow Airport immigration, the actor wrote to his 8,11,110 followers, “Dear Visitors to the UK, I apologize for the way you are treated on arrival. Terminal 3 Heathrow just now was a disgrace and inhumane. I’m afraid we have the worst Home Secretary in British history.”

He expanded on his statement when a fellow Twitter user branded him a ‘half wit actor’ and claimed the long queues are the responsibility of private companies, not the government.

“It’s a queue for immigration control. Which is staffed and run by the Home Office,” Grant responded to his critic. “We’re not allowed to call Brexiteers thick but it’s a struggle sometimes.”

Grant has long been a critic of the current Conservative government and often uses his Twitter platform to share his political opinions.

In August 2019, the dad-of-three even branded Boris Johnson, 57, an ‘over-promoted rubber bath toy’, ahead of the Conservative Party winning a majority at the general election four months later.

Earlier this month, it was revealed Grant was the man responsible for the Benny Hill theme music playing over a broadcast as Johnson resigned from his position outside 10 Downing Street.