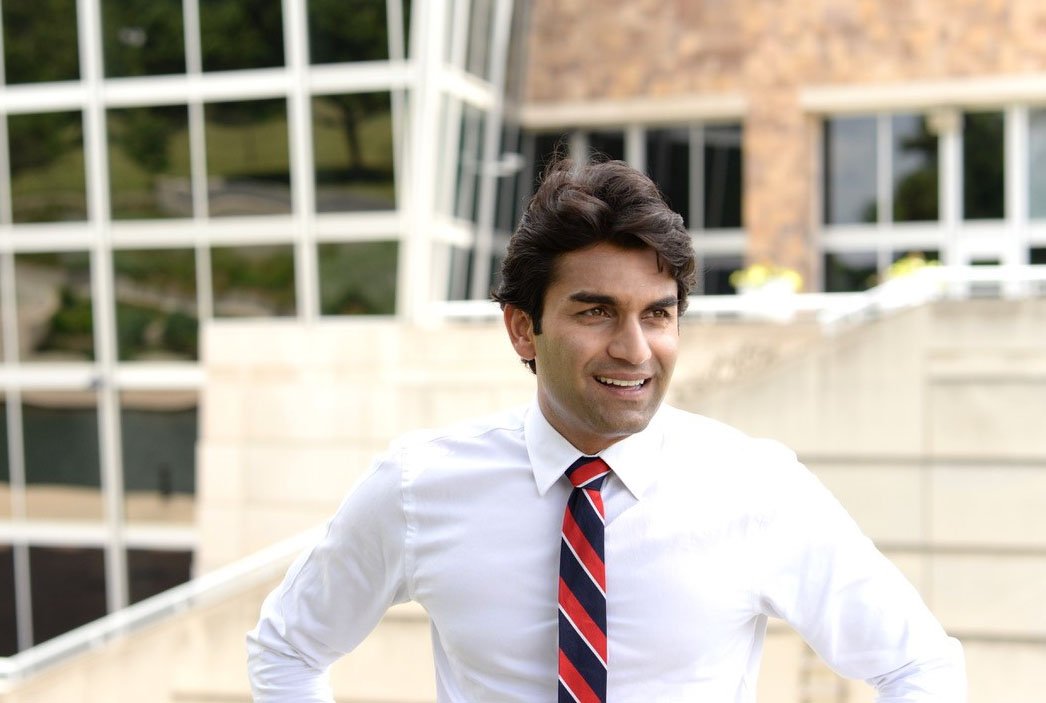 WASHINGTON, DC – Hulu, according to reports, demanded that Indian American Democratic congressional candidate Suraj Patel, change his campaign ads removing references to abortion, climate change, or gun laws and replace it with “non-sensitive” issues before it could run on its platform.

The strictures that Hulu, the Disney-owned streaming service was trying to apply was first reported by Jezebel.

Patel’s 30-second ad had already run-on cable channels in which the candidate says, “From abortion rights to gun laws to climate change, 1990s Democrats are losing every major battle to Mitch McConnell…We may have defeated Trump, but Trumpism is on the rise. The incumbents have had 30 years. They failed us.” Patel, is a candidate from the 12th District and is having a wild and unexpected run against two stalwarts of the party, Carolyn Maloney and Jerry Nadler due to redistricting.

Hulu did not approve of Patel’s words. Jezebel reported that Hulu told the campaign it would allow Patel’s 30-second spot to run if the campaign changed the opening referring to abortion rights, gun laws and climate change to “permissible ones such as taxes, infrastructure, and democracy.”

Patel responded with a letter to Hulu and Disney CEOs Joe Earley and Bob Chapek demanding that the companies overturn the reported policy. In the letter, Patel argued that streaming platforms like Hulu are vital avenues for progressive candidates to reach young voters. “As this is your national policy, there are national implications here,” Patel told the CEOs. “Messaging that is out of touch with the times fails them which is why those voters are typically so sporadic – politicians fail to speak to them about issues that matter to them on mediums they watch and consume.”

Hulu, Jezebel reported, did not put anything in writing choosing to apply its opaque policy through phone calls, a red herring in itself.

Patel then tweeted, “Hulu demanded we remove footage of Jan. 6 and the word ‘climate change’ from our ad as they were deemed ‘sensitive.’ How are the two of the biggest issues facing our country – our Democracy itself and the planet ‘too sensitive to talk about?”

The Washington Post reported that Hulu has blocked similar ads from other Democratic campaigns referring to abortion and gun control. And since Hulu has been nontransparent about its advertising guidelines, these rejections are being viewed as evidence of political bias and led to anger in Democratic Party cirlces.

“Voters have the right to know the facts about MAGA Republicans’ agenda on issues like abortion – and Hulu is doing a huge disservice to the American people by blocking voters from learning the truth about the GOP record or denying these issues from even being discussed,” they said.