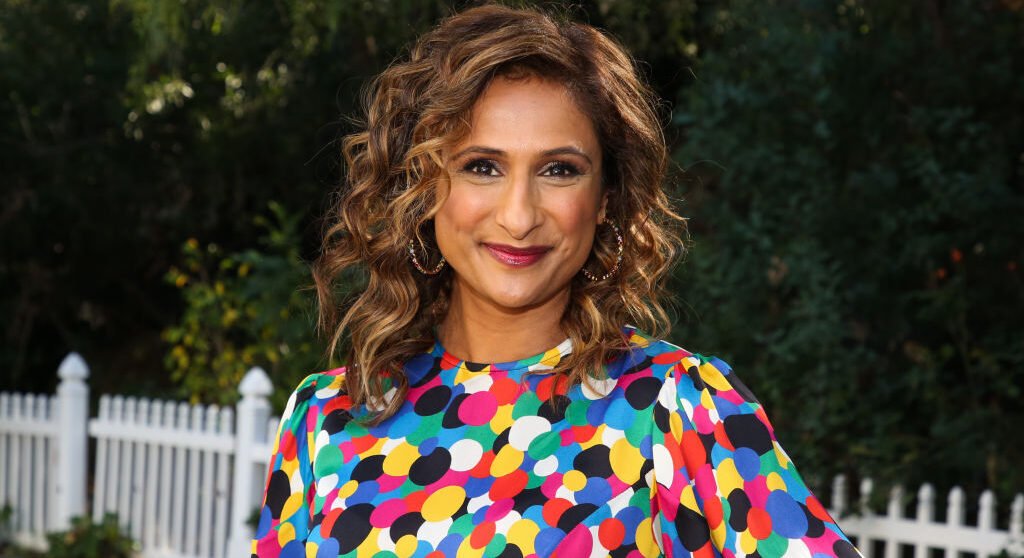 Indian American actress Sarayu Rao, also known as Sarayu R. Blue, who stars in Netflix’s “To All The Boys I’ve Loved Before” sequel, has joined the cast of another series, on another streaming platform.

The Amazon series adaptation of Janice Y.K. Lee’s novel, “The Expatriates,” has cast Rao, reports Variety. The show was originally ordered to series at Amazon back in 2019.

Set against the fabric of Hong Kong, “Expats” is the story of an international community whose lives are bound together forever after a sudden family tragedy, according to the publication.

Rao will play Hilary Starr. “A career woman with immaculate taste, Hilary adores her international life. When her friendship with Margaret is fractured by fate, Hilary must learn to embrace the silver linings that come from new beginnings,” per Variety.

“It has NEVER been harder for me to sit on news about a project!!! Thank you @thumbelulu @NicoleKidman @JaniceYLee @AliceBell @blossomfilms & @AmazonStudios for creating the space to tell this magnificent, intricate story,” Rao wrote on Instagram. “This project is so special for so many reasons. I can’t wait for you all to see it!!”

Rao, who headlined the cast of the NBC comedy, “I Feel Bad,” is known for recurring guest roles in shows like CBS’ “The Big Bang Theory,” the CW series, “No Tomorrow,” comedies like “Two and a Half Men” and cop dramas like “NCIS: Los Angeles” and “Agents of Shield,” as well as roles in movies like Robert Redford’s “Lions for Lambs.”

She also starred opposite John Cena in the comedy, “Blockers.”

Rao will next be seen in the Apple series, “The Shrink Next Door,” and the Disney Plus original film, “Hollywood Stargirl.”