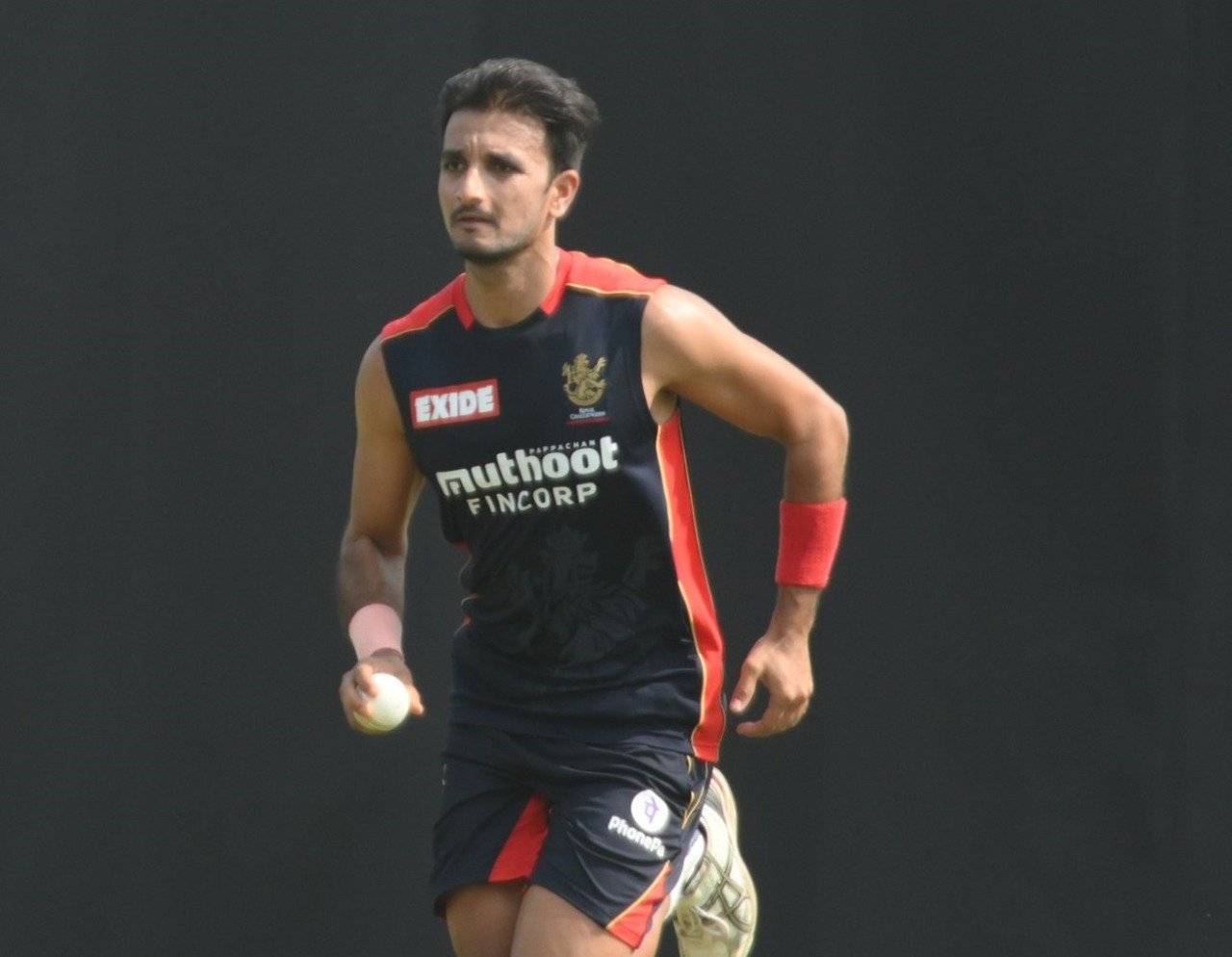 MUMBAI (IANS)- Royal Challengers Bangalore pacer Harshal Patel has revealed how he was betrayed by three-four IPL franchises in the early days of his career.

The Purple Cap winner from the 2021 season of the Indian Premier League, Harshal said that before his breakthrough season, he got contacted by three-four people from different franchises who said that they will bid for him. However, they went back on their word on the day of the auctions.

“The ironic thing was that there were three-four people from different franchises who said we’d gonna bid for you, but no one did. At that time, it felt like a betrayal. I felt like they had lied to me, I felt cheated,” said Harshal in an interview with Gaurav Kapur on Breakfast with Champions.

The 31-year-old further added that it put him in a dark place and it took time to get out of it and accept the matter.

“I was in a spiral of these dark thoughts. Stuff like ‘Who are you? You have given so much to this game. You have worked so hard.’ You keep telling yourself that you have done all this and you’re not getting anything out of it.”

Last year, the right-arm pacer was the highest wicket-taker of the season with 32 wickets under his belt from 15 matches. In the ongoing edition of the IPL, he has taken nine wickets so far from eight matches.