HomeEntertainmentTelevision‘I Have No Reservations About Playing a Mother on Television’, Says Vivana Singh of ‘Apna Time Bhi Aayega’ 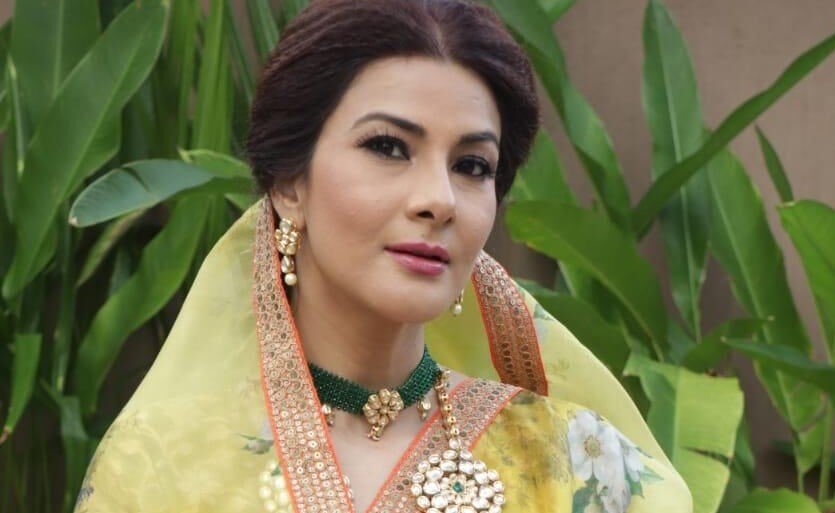 MUMBAI — Be it her elegant style, royal mannerisms or her cunning mind that is constantly planning something evil, the character of Maharani Rajeshwari in Zee TV’s “Apna Time Bhi Aayega” has got audiences’ attention. And Vivana Singh plays that role.

Though Rani (Megha Ray)’s hard-hitting journey while trying to break free from the shackles of her societal status took centerstage and managed to inspire several women, it was Maharani Rajeshwari who kept viewers enthralled as she continued to bring new twists in Rani’s life.

Having essayed quite a few negative characters on television, Singh is quite adept at playing such roles. While the actress was thrilled to set foot in a show with an interestingly layered grey character, she was more than ecstatic at playing the role of a mother to three older kids as well.

Singh revealed, “I have mostly played young negative lead roles till date, but this character offers me something very different. I have never really played a mother to three adults. To be able to carry that kind of motherly emotion, while also enacting the role of the evil Maharani Rajeshwari to the T, will be a creative leap for me. To be honest, I have no reservations about playing a mother on television, if I believe the character is substantial and puts me in a situation where I feel challenged as an actor.”

She added, “I truly hope to bring my own unique touch to the character and look forward to learning something new out of it every day. I have never been considered to play a mother on screen, so when ‘Apna Time Bhi Aayega’ came my way, I took it as destiny’s plans for me as I strongly believe in the grace and plans of divinity.”

Going further about stepping into the character of Rani-sa and how she has been prepping for it, the actress mentioned, “I have never played anything close to Maharani Rajeshwari, so I am enjoying my time while exploring the character. In fact, I have also been using my own personal experiences of negative roles to understand what not to do or bring to this role, considering there are a lot of dignity, poise, and royalty to be maintained with her.”

“While my creative team is really helping me understand Rani-sa’s mannerisms and body language, I think the number of films that I have watched over the years, encompassing similar characters, is also helping me adapt to this role. I am taking my act very seriously and I feel it’s my responsibility to give a 100 percent to this character. I am hoping the audience will love me in this role,” she added.