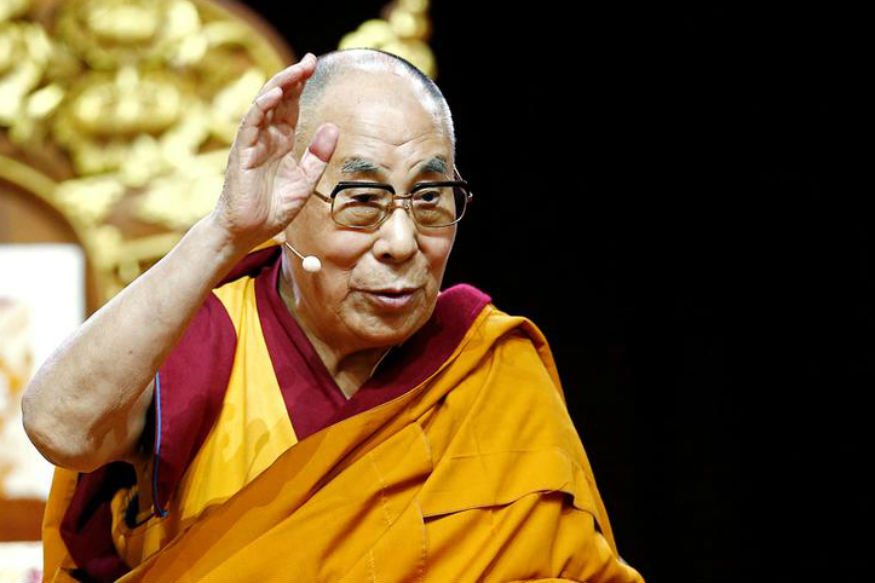 KANGRA, (ANI) – Tibetan spiritual leader Dalai Lama, on December 19, said that India is a perfect place and his permanent residence and that he prefers India.

While responding to a query over the Tawang clash, Dalai Lama at Kangra airport in Himachal Pradesh said, “Now things… General speaking, things are improving, I think in Europe and Africa and also in Asia. Now China also now more flexible. Ok. But there is no point to return to China. I prefer India, best place and Kangra, Pandit Nehru choice. This place is my permanent residence. It’s very right. Thank you.” “Medical checkup. Otherwise so basic sort of physical condition no problem. There is little pain (shows his left arm near shoulder) otherwise no problem,” he added while giving details about his health updates.

This statement came in the backdrop of December 9 clash where People’s Liberation Army troops contacted the LAC in Tawang Sector. The face-off led to minor injuries to personnel from both sides.

Giving a statement in the Rajya Sabha, Defense Minister Rajnath Singh explained to the House about an incident and said, “On December 9, 2022, PLA troops tried to transgress the LAC in the Yangtse area of Tawang Sector and unilaterally change the status quo. The Chinese attempt was contested by our troops in a firm and resolute manner. The ensuing face-off led to a physical scuffle in which the Indian Army bravely prevented the PLA from transgressing into our territory and compelled them to return to their posts.”

He further said, “the scuffle led to injuries to a few personnel on both sides”, and clarified that “there are no fatalities or serious casualties on our side”.

“Due to timely intervention of Indian military commanders, PLA soldiers went back to their locations,” Singh said.