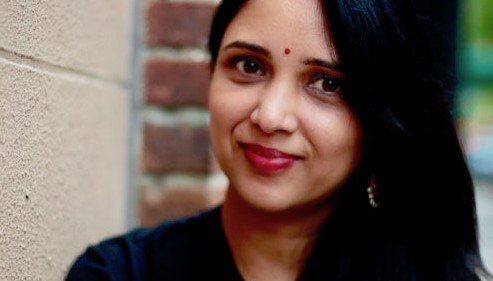 The Indo-American Arts Council has announced the appointment of Suman Gollamudi to the position of executive director.

The Indian American most recently served as the director of marketing for the organization where she focused on strengthening the Indo-American Arts Council and the New York Indian Film Festival branding and communications efforts as well as developing relationships within the community, said a press release.

In her new role, she will “focus on taking the Indo-American Arts Council to the next level given the new opportunities which have opened up for it,” it said.

Dr. Nirmal Mattoo, chairman of the Indo-American Arts Council, said, “Suman brings a deep commitment to the arts and community which will scale IAAC in the years to come. She emerged as the clear choice for the board to fill this important role. We are embarking on the most exciting and challenging phase in IAAC’s growth and are proud that a person of Suman’s caliber will lead the organization.”

Gollamudi said, “I am grateful for the trust placed in me to safeguard this leading supporter of Indian arts and culture in the New York Tri-State Area. I am confident that despite these very difficult times, our team and community will come together to provide support to our artistic endeavors and ensure that our programs are vibrant and impactful.”

Gollamusi, who has a B. Tech in mechanical engineering and specializations in computer science and digital marketing, brings over 15 years of experience with for-profit and non-profit organizations in India and the U.S, the press release added.

The Indo-American Arts Council is a not-for-profit arts organization dedicated to promoting, showcasing and building an awareness of the arts and artists whose heritage lies in the Indian subcontinent in the performing arts, visual arts, literary arts and folk arts.