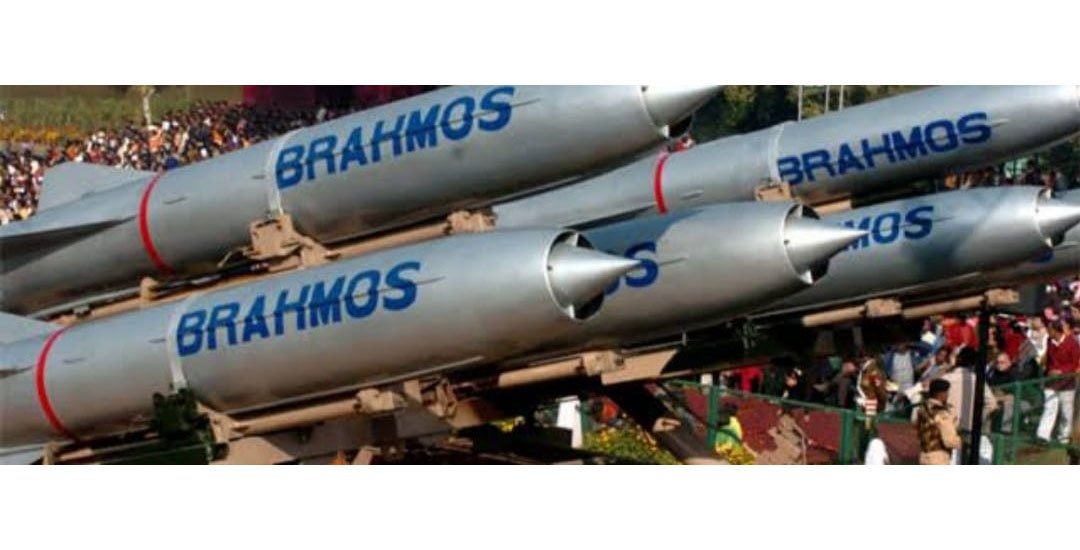 New Delhi, (IANS) – The Indian Air Force on August 23 sacked three personnel for the firing of a BrahMos missile into Pakistani territory.

The IAF in a statement said, “BrahMos missile was accidentally fired on 09 March 2022. A Court of Inquiry, set up to establish the facts of the case, including fixing responsibility for the incident, found that deviation from the Standard Operating Procedures by three officers led to the accidental firing of the missile.”

“These three officers have primarily been held responsible for the incident. Their services have been terminated by the Central Govt with immediate effect. Termination orders have been served upon the officers,” the statement added.

The incident was reported on March 9 this year. It was said that during “routine maintenance and inspection,” a BrahMos missile was accidentally launched into the territory of Pakistan in the vicinity of Mian Channu town, traveling more than 120 kms west of the India-Pakistan border.

According to Pakistani military officials on March 10, the missile flew for 3 minutes and 46 seconds within Pakistani airspace.