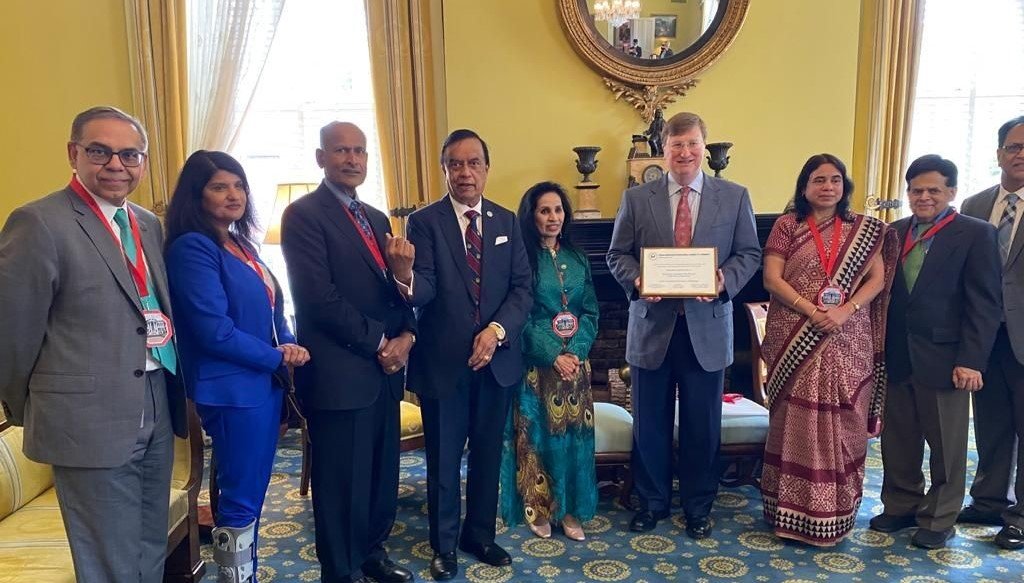 A delegation of board members from the Indian American International Chamber of Commerce met with various state officials in Mississippi, including Gov. Tate Reeves, to help with economic development in the state. (photo provided)

A delegation of board members from the Indian American International Chamber of Commerce recently met with Consul General of India in Atlanta Dr. Swati Vijay Kulkarni, as well as Mississippi legislative leaders to talk about economic development in the state.

Among those the IAICC met with included Gov. Tate Reeves, Sens. Cindy Hyde-Smith and Roger Wicker, as well as other officials throughout the state, according to the state.

On April 15, the delegation met Mayor Dan Gibson of Natchez, who presented the Key to Natchez to Kumar and Kulkarni at a banquet hosted by Gibson. He also hosted a lunch in honor of the delegation.

On April 16, during the meeting, Gov. Reeves welcomed IAICC’s initiative to improve the economic situation in the state. Kumar appreciated the support of Reeves for IAICC and said the Chamber’s partnership with Mississippi will not only benefit businesses across the State but also the adjoining states.

The delegation also had meetings with Hyde-Smith, Brookhaven Mayor Joe Cox, commissioner of Agriculture & Commerce, Andy Gipson, and Executive Director of MDA John Rounsaville, and discussed a number of strategies to improve trade relations between Mississippi and India as well. 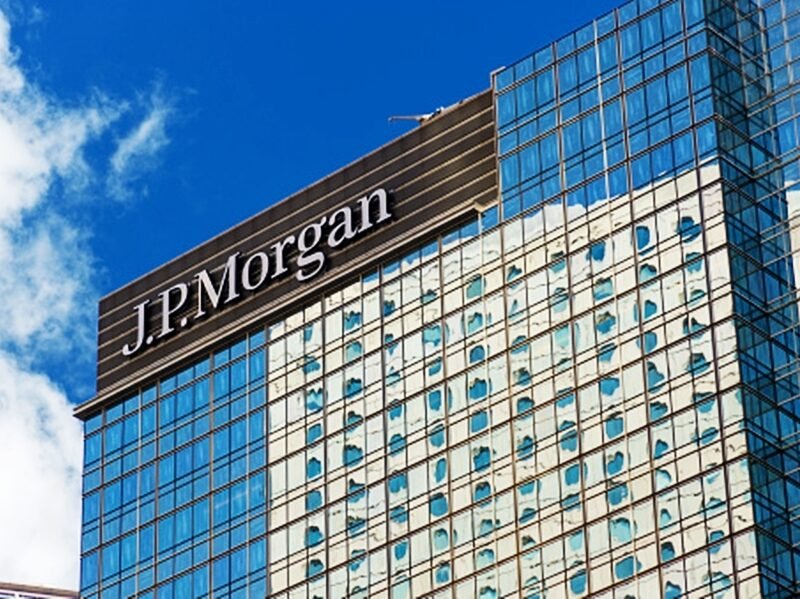 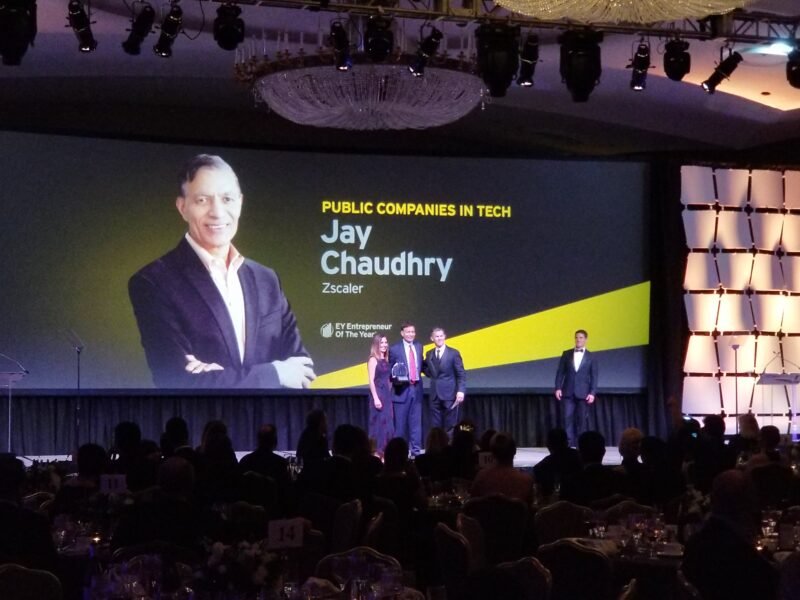