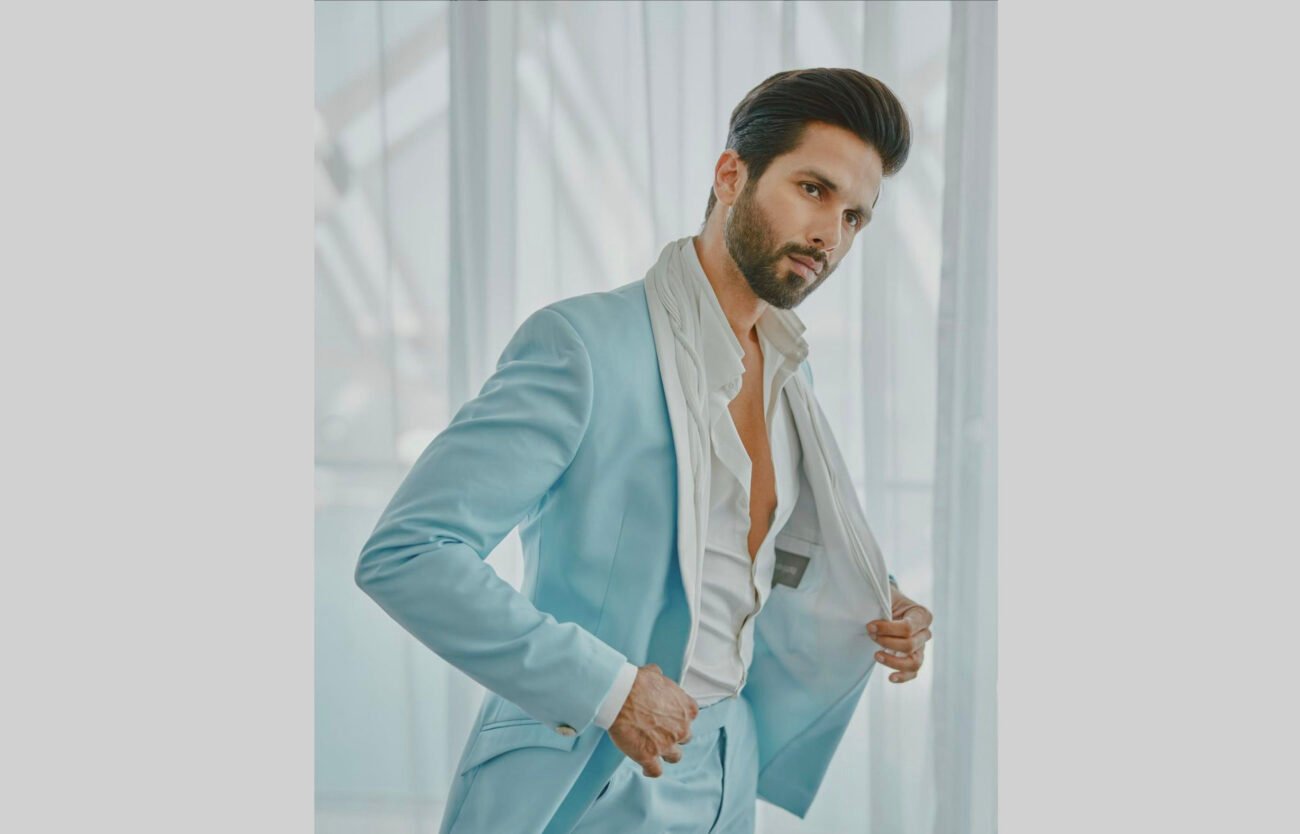 ABU DHABI, (ANI) – Shahid Kapoor, who is set to give a power-packed performance at the 22nd edition of the International Indian Film Academy Awards (IIFA), shared some pictures of himself, looking his usual handsome self.

“A true-blue coffee lover.” Shahid captioned the post. In the first image, the ‘Haidar’ actor gave a broody look. He had sported a sky-blue colored jacket, pairing it with a high-collared white tinged shirt.

Shahid struck a stylish pose in the second picture, holding his jacket with both hands. He chose to wear the same sky-blue colored trousers and matched his attire with back-brushed hair.

The actor, in the third picture, had his jacket removed. He posed wearing his sleek white shirt only. His piercing look made the picture perfect.

As for the fourth image, Shahid could be seen looking distant, seemingly lost in his own thoughts.

The fifth image gave a glimpse of Shahid’sentire outfit as he poses with one hand in his pocket, minus the sky-blue jacket. The actor wore a pair of brown leather shoes to complement his look.

During the press conference of IIFA2022 on Jun 2, Shahid revealed details about the special performance that he will dedicate to Bappi Da, who passed away due to Obstructive Sleep Apnea.

“I am paying a tribute to Bappi Da with my performance. I will dance to his evergreen songs. This time I am not performing on my songs… my performance is just for Bappi Da,” Shahid said.