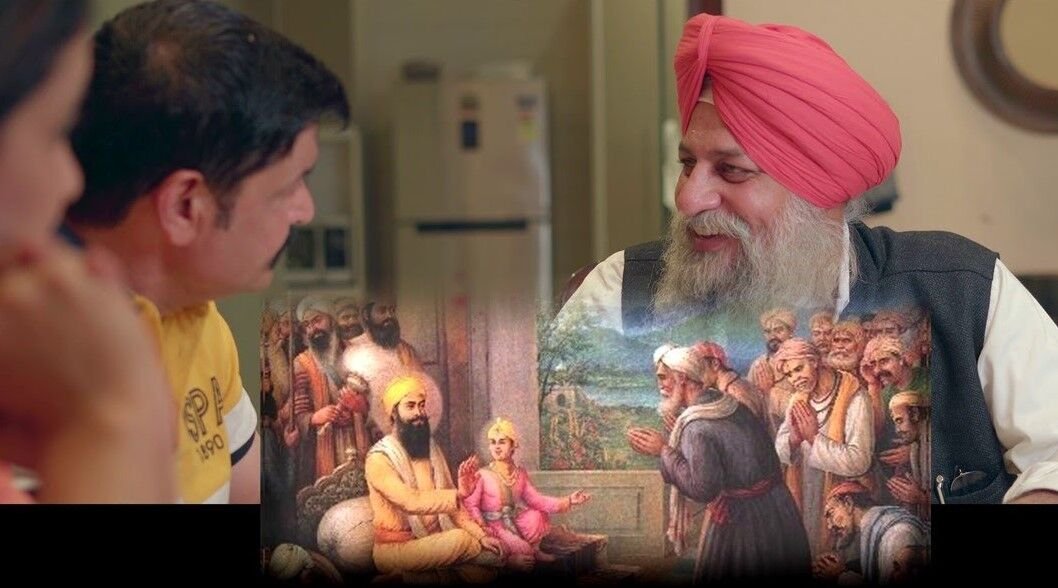 A still from the short film that depicts the life of the ninth Sikh Guru. (photo provided)

LOS ANGELES, Calif. – The International Institute of Gurmat Studies, based in Southern California, has released a short film, “Sabh Thaayee Hoye Sahaaye,” dedicated to the ninth Sikh guru on his 400th birth anniversary.

The movie depicts Guru Teg Bahadur’s life, his fight against tyranny and his demand that everyone has the right to practice their religion without fear.

Written by S. Kavi Raj Singh of IIGS, the short is directed by the young S. Satdeep Singh and has been well received by the Sikh community.

Actors Amritpal Singh Billa, Kanchanjot Kaur and Honey Grewal have also been lauded for their work, which has been shown on several Indian television channels.

IIGS said in press release they had received several positive testimonials on the quality of the film but, more importantly, many have expressed how moved they were with the tribute to the great Sikh guru.

The film can be viewed here: https://youtu.be/hEbRjuXwnRQ