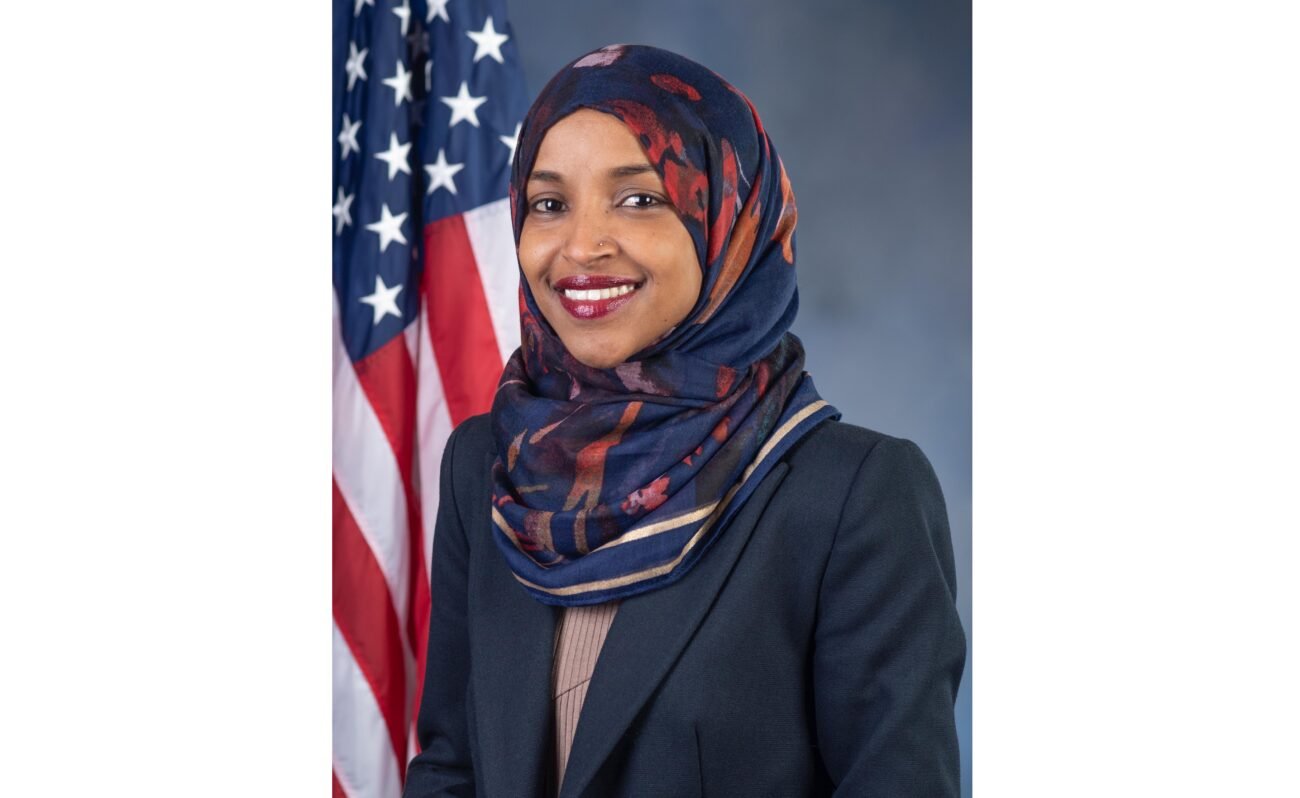 LOS ANGELES, CA – The United States-India Relationship Council in a strongly worded statement, said it opposed H. Res. 1196, the anti-India resolution authored by Congresswoman Ilhan Omar. The resolution was introduced earlier this week in the House Foreign Affairs Committee. USIRC urged House members to refrain from endorsing the legislation stating that the charges embodied in the resolution were baseless.

“India remains and will always be a pluralist democratic nation. With the Taliban’s takeover of Afghanistan, India has provided refuge to Christian, Sikh, and Hindu refugees. Today, a member of India’s Jain faith – a religious minority – is jockeying for the title of India’s richest person. India’s Petroleum & Natural Gas Minister and US Ambassador are both passionate devotees of the Sikh faith. The founder of the world-renowned Serum Institute of India is Zoroastrian Cyrus Poonawalla, who has been instrumental in the global effort to vaccinate the world against COVID-19.” it noted.

Congresswoman Omar is operating a “jaundiced smear campaign against the world’s largest democracy” and “she continues to flout Congressional ethics with impunity,” the statement added charging her of not disclosing the details and financing behind her unsanctioned April 2022 trip to Pakistan-occupied Kashmir.