HomeIndiaI’m in The Happiest Phase of my Life: Virat Kohli

I’m in The Happiest Phase of my Life: Virat Kohli 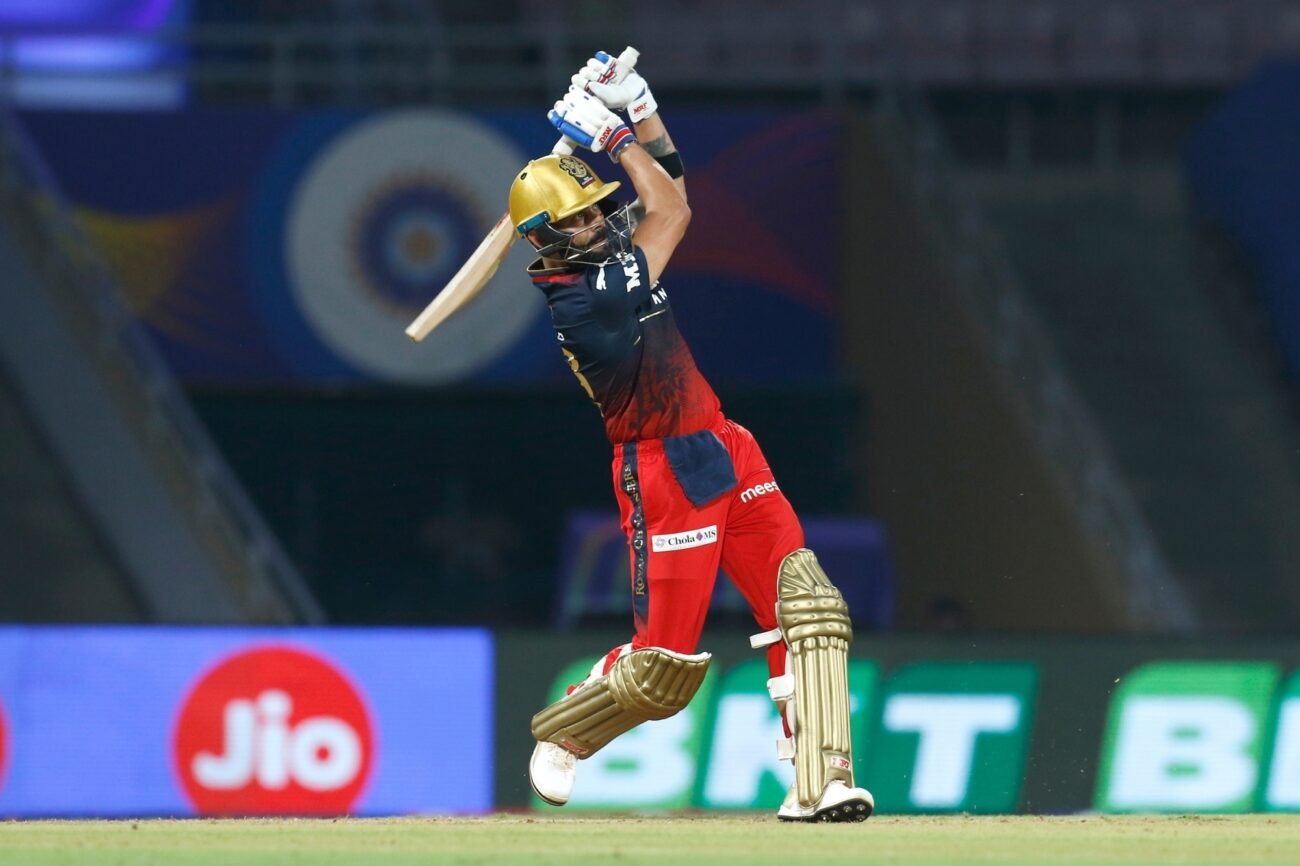 I’m in The Happiest Phase of my Life: Virat Kohli

MUMBAI, (IANS) – While the cricketing world is debating on Virat Kohli’s extended lean patch, the talismanic Royal Challengers Bangalore batter is undeterred by his dip in form, saying that he is currently in the happiest phase of his life, which he terms as “evolution”.

Kohli has not scored a century in international cricket since late 2019. His numbers in IPL 2022 have been a huge concern: 236 runs in 13 innings at an average of 19.67 and strike-rate of 113.46, with just a fifty to his name. In between, he has given up captaincy duties of India across all formats and of Bangalore too.

“My experiences are sacred to me. Whatever I have experienced in this phase or in the past as well, one thing I can vouch for is that I have never valued myself more as a person. Because I’m experiencing now that there is a big sense of the identity that’s created by the world for you, which is far more different and so far away from the reality of you as a human being. So, what I’m experiencing now is that I am valuing myself and I care for my own well-being way more I would have in the past,” said Kohli.

Talking further about his current frame of mind, Kohli explained, “I’m actually in the happiest phase of my life. I am not finding any self-worth or value in what I do on the field. I’m way past that phase. This is a phase of evolution for me. Not to say that I don’t have the same drive, my drive will never die down. The day my drive goes away, I’ll not be playing this game.”

“But to understand that somethings are not controllable, the only controllable you have been things that you can work towards, which is working hard on the field and in life as well and from that point of view, I feel that I am in the most balanced space that I have ever been, and I am happy with who I am and how I am leading my life.”

make sure to look after the fielding angles and the placement, so he’s given me the liberty to adjust wherever I feel that there’s a need, but always keeping him in the loop obviously. So, it’s been a different way to look at the game, but because I’ve done it so much in the past, it’s not something that I don’t know how to do.”

“It is just different at this moment and something that obviously came as second nature to me when I played under MS and honestly, I thoroughly enjoyed playing in that space as well where I was looked at as a responsible player in the team and I could contribute in many ways and obviously give my inputs to the captain as well. That really excited me whenever I stepped onto the field which is the case this time as well.”

Kohli signed off by sharing a message for his fans who have supported him,

“I can only be grateful for that because that is not something you can structure, it’s a natural occurrence and I’m very grateful that this natural bond is formed between myself and the people who like what I do and who have loved what I did over the years, and I will always be grateful for that.”