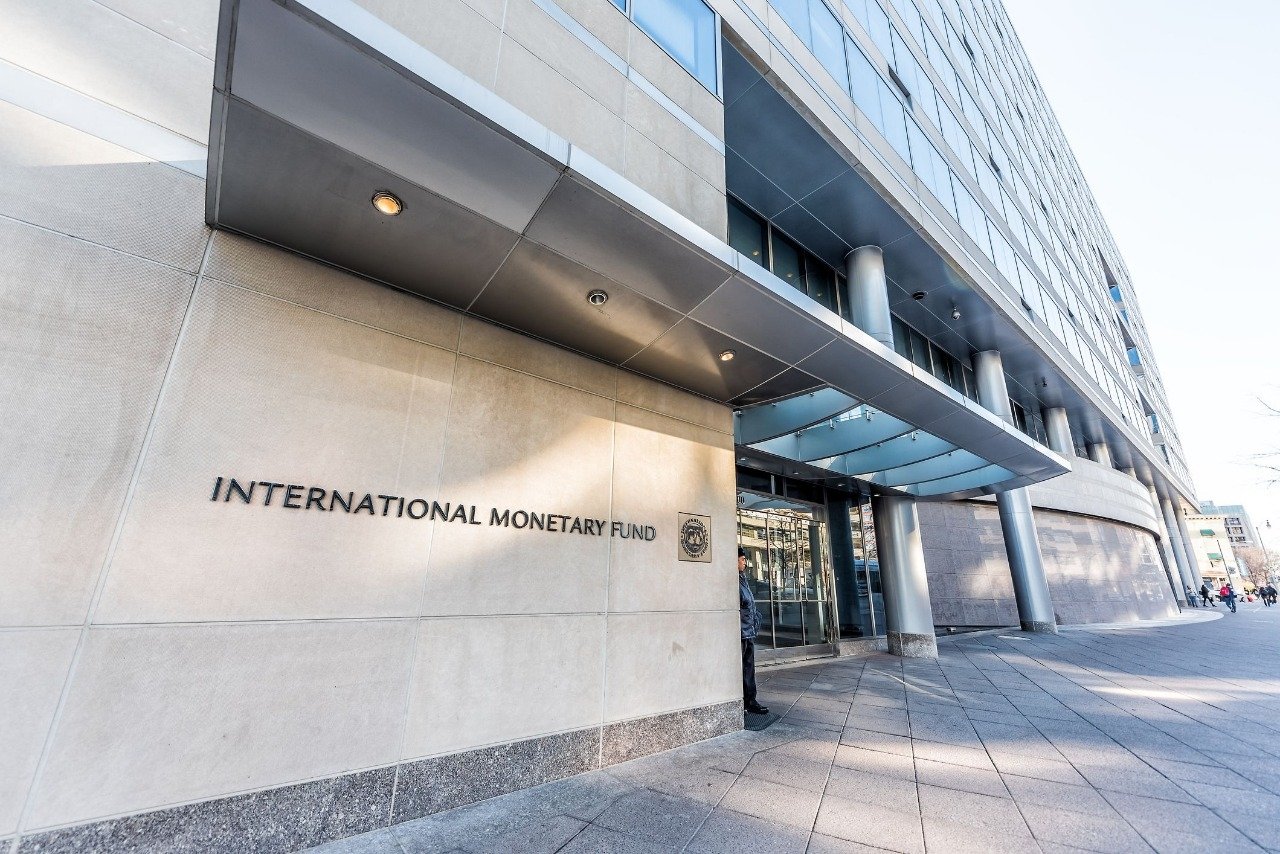 WASHINGTON, DC(ANI) – The International Monetary Fund on April 19 slashed India’s growth forecast for the current financial year 2022-23 (FY23) to 8.2 per cent from its earlier estimate of 9 per cent in January.
However, as per the projections for this fiscal year, India will be the fastest-growing major economy in the world. Further, the IMF, in a statement, said that economic damage from the war in Ukraine will contribute to a significant slowdown in global growth in 2022 and add to inflation.
“Global growth is projected to slow from an estimated 6.1 per cent in 2021 to 3.6 per cent in 2022 and 2023. This is 0.8 and 0.2 percentage points lower for 2022 and 2023 than projected in January,” read the statement.
According to the IMF, beyond 2023, global growth is forecast to decline to about 3.3 per cent over the medium term. Moreover, war-induced commodity price increases and broadening price pressures have led to 2022 inflation projections of 5.7 per cent in advanced economies and 8.7 per cent in emerging market and developing economies–1.8 and 2.8 percentage points higher than projected last January.