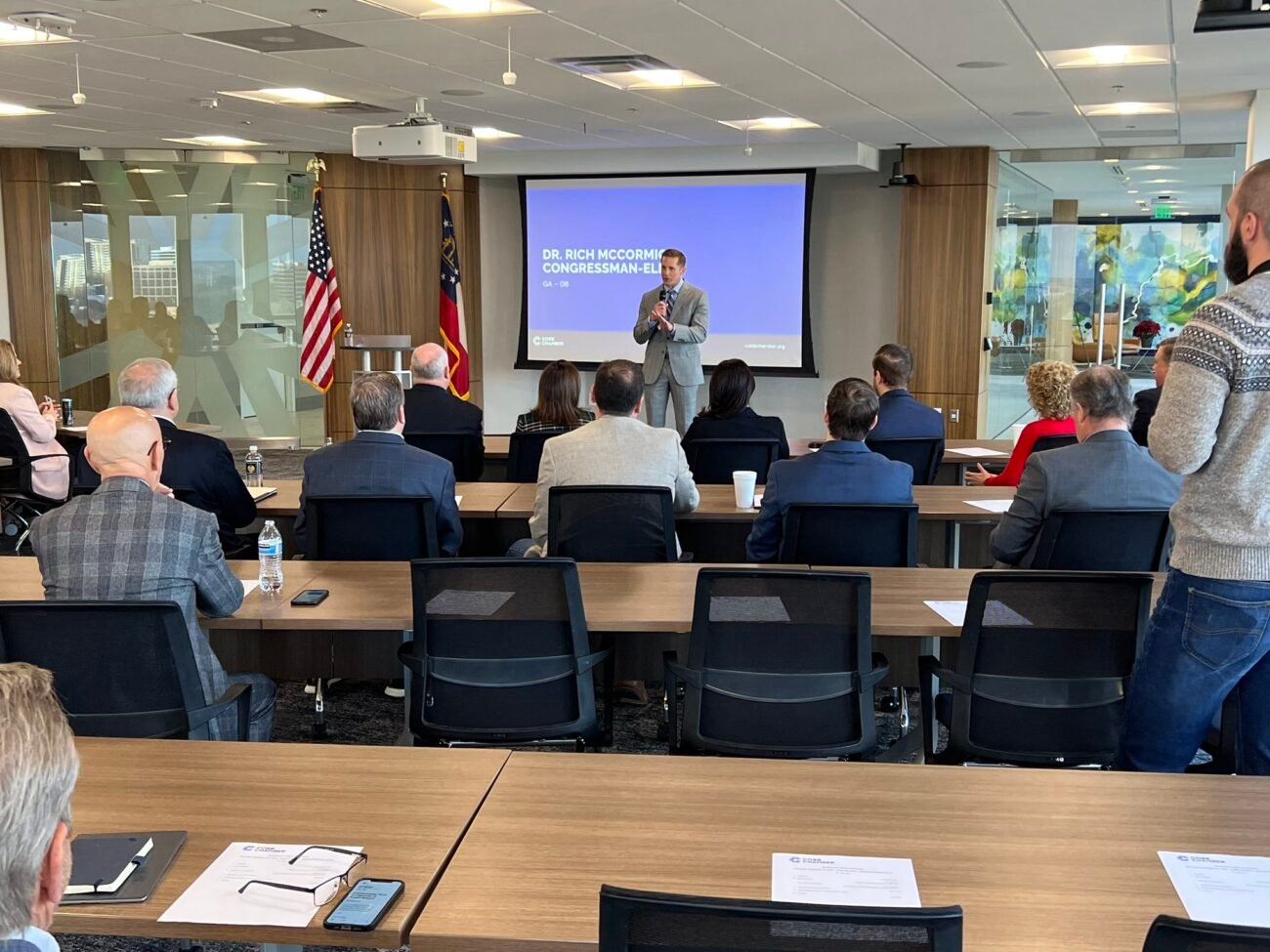 ATLANTA, GA  (IANS) – Making a pitch for immigration reforms, a Congressman has cited the contributions of Indian immigrants, who, he said, pay six percent of taxes in the US.

Saying that the US must “make sure we streamline the immigration process”, Rich McCormick said that Indians “represent some of the best citizens we have in America. They pay about 6 percent of the taxes and (are) among the top producers,” he said of the Asian Indians who number 4.5 million, making up 1.4 percent of the total US population of 333 million.

Last year, the US collected $4.9 trillion in income tax and 6 percent of that would be $294 billion.

Asian Indians have the highest income among ethnic groups with a median household income of $119,000. They also have the highest education level with 43 percent having post-graduate education, according to Pew Research organization.

The Asian Indians, who number 137,000 in the Atlanta area of his state of Georgia, “do not cause problems and follow laws”, he said.

McCormick, who is a doctor specializing in emergency medicine, said that they “don’t have the problems other people have when they come to the emergency room for overdoses, because these are the most productive and family-centered”.

McCormick represents a constituency that encompasses the suburbs of Atlanta, an area that has seen an influx of Asian Indians in recent years, fueled impart by the growth of the science and technology sectors.

With the long wait for permanent resident status for Indians, legislation to make more green cards available for them died in the last Congress session. The legislation, which had the backing of members of both parties and President Joe Biden’s administration, would have eliminated the limit of 20,000 green cards for each country with some exceptions.

The matter is expected to come up again in the current session.

There are 369,000 Indians waiting for green cards based on their employment for a total of 700,000, including family members.

According to the State Department, only green card applications based on employment made for most Indians have been cleared till October 2011.

The Cato Institute warned that the wait could extend to 90 years for Indians as more Indians, especially those on temporary work visas, join the pipeline.

McCormick in the Republican Party’s primary election to select the candidate for the constituency he defeated Jake Evans, who was backed by former President Donald Trump.