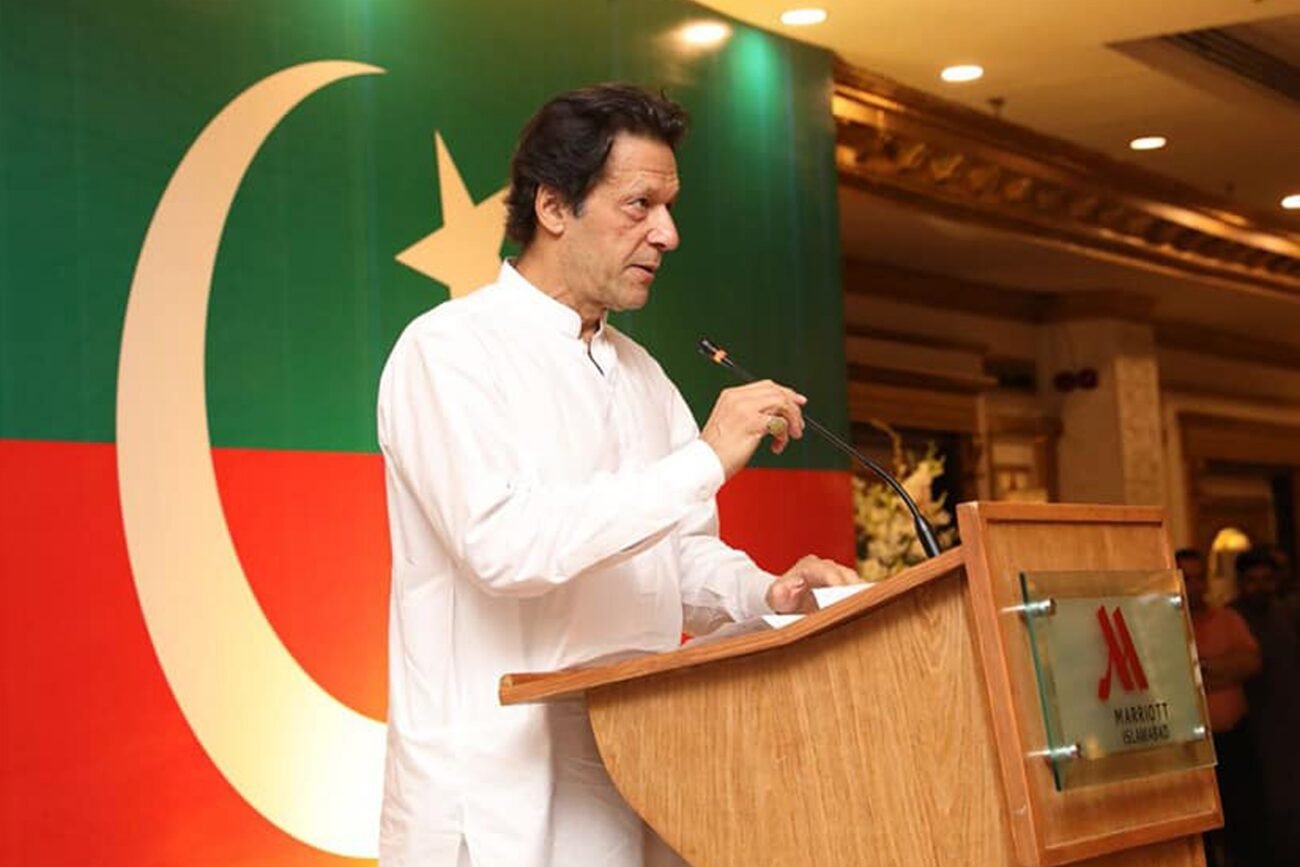 WASHINGTON, DC (IANS) – Pakistan Tehreek-e-Insaf (PTI) has engaged a Washington-based lobbying firm to support the party’s goal of developing good ties with the US and the Pakistani diaspora in the country, it emerged on August 12.

The development comes after reports claimed that the party is making attempts to mend ties with the US President Joe Biden-led administration.

The PTI had accused the US for overthrowing the Imran Khan-led government through a conspiracy by supporting the Pakistan Democratic Movement.

The PTI USA, which is based in New York, is the principal client of the lobbying firm. The firm has been hired for a period of six months at the cost of $25,000 to manage the PTI USA’s public and media relations.

The agreement was signed on August 1 between David Fenton of the Fenton/Arlook and Salman Ravala, the attorney for PTI USA.